The Army v Navy match committee will be working closely with the RFU, Richmond Council and all other supporting organisations to ensure that we are able to meet our intent to stage the fixture at Twickenham on Saturday 30th April 2022.

It was with heavy hearts in December 2020 that the committees of the Royal Navy Rugby Union, Army Rugby Union and Royal Air Force Rugby Union made the decision, due to ongoing uncertainty surrounding Covid-19, to cancel the 2021 Inter Service Competition.  This was the first time the championship had been cancelled in advance since the Second World War.  Consequently, for a second consecutive year the traditional Twickenham Stadium showpiece to the Inter Service Tournament, the Army v Navy Match, will not be played.  The players and coaches share the frustration that another cancellation brings to the many thousands of fans that look forward each year to the latest match in this fiercest of Service rivalry.  Hopefully, with the vaccination programme allowing the easing of restrictions both the men and women’s team will have a full season of preparation to play their 103rd and 18th Army v Navy matches respectively.

The Army v Navy match committee will be working closely with the RFU, Richmond Council and all other supporting organisations to ensure that we are able to meet our intent to stage the fixture at Twickenham on Saturday 30th April 2022.   Once all proposals and plans for the game have been approved, the Army v Navy match committee will announce the ticket on sale dates along with the outlets from which they may be purchased.

Though the 2020 and 2021 matches were not played, and the Women still await a Twickenham Stadium debut, the Army Navy Match has continued its programme of support to the local community with a further £20,000 being allocated to benefit local projects.  The most recent beneficiaries include the Purple Elephant Project, who continue to make a difference ensuring that children are heard, understood, and responded to within the context of their own life experiences.  The money has also benefited the vital respite care provide to the local community via Homelink as well as care and support in the community provided by the Whitton Network.  Finally, support has been provided to further the Feeding Bellies Not Bins’ aims of the Real Junk Food Project which helps to make good use of surplus food from Twickenham food retailers.

Covid-19 has placed a huge pressure on families not just in the United Kingdom but across the world.  It has also placed strain on local support charities and organisations who have done so much excellent but often unseen work.  The Army v Navy match committee looks forward to welcoming families back to what remains a highlight of the Service sporting calendar and continuing through the match to provide much needed and deserved support to local initiatives. 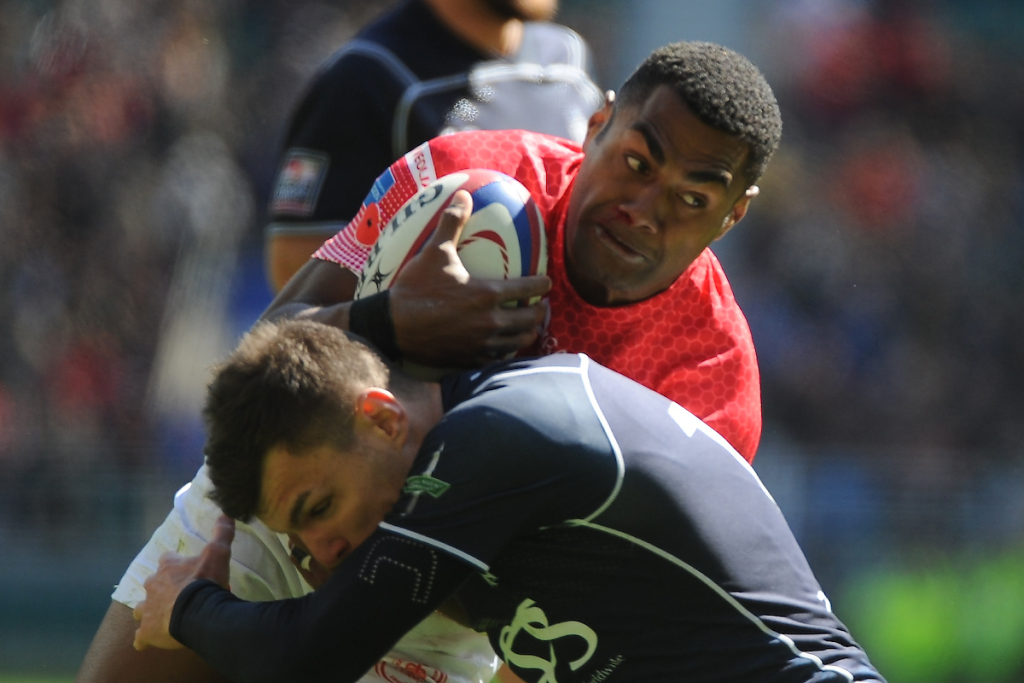 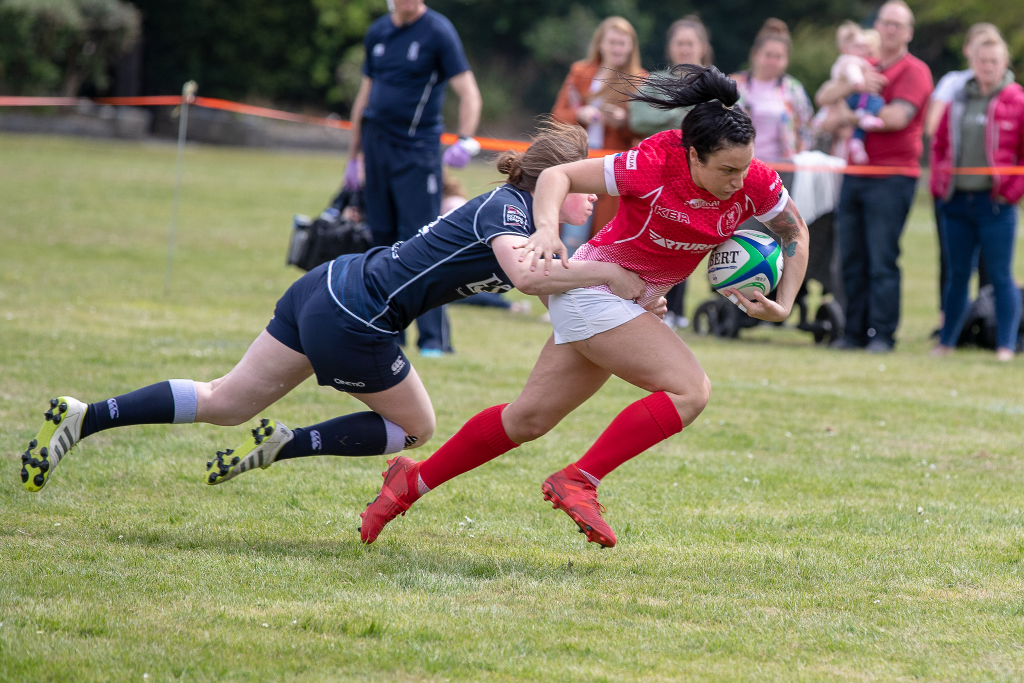 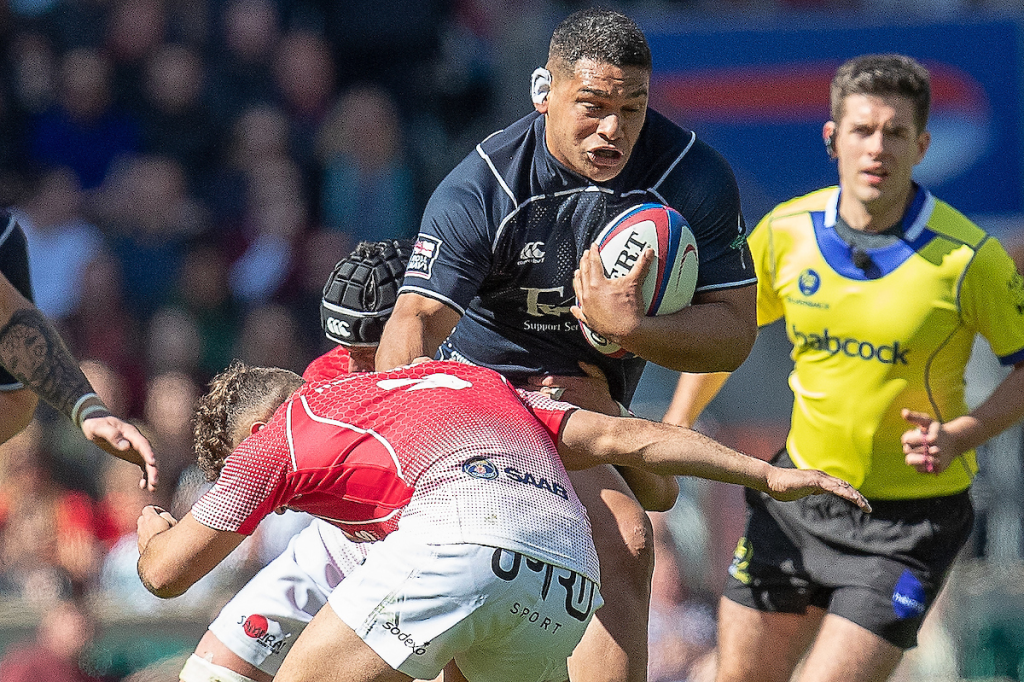 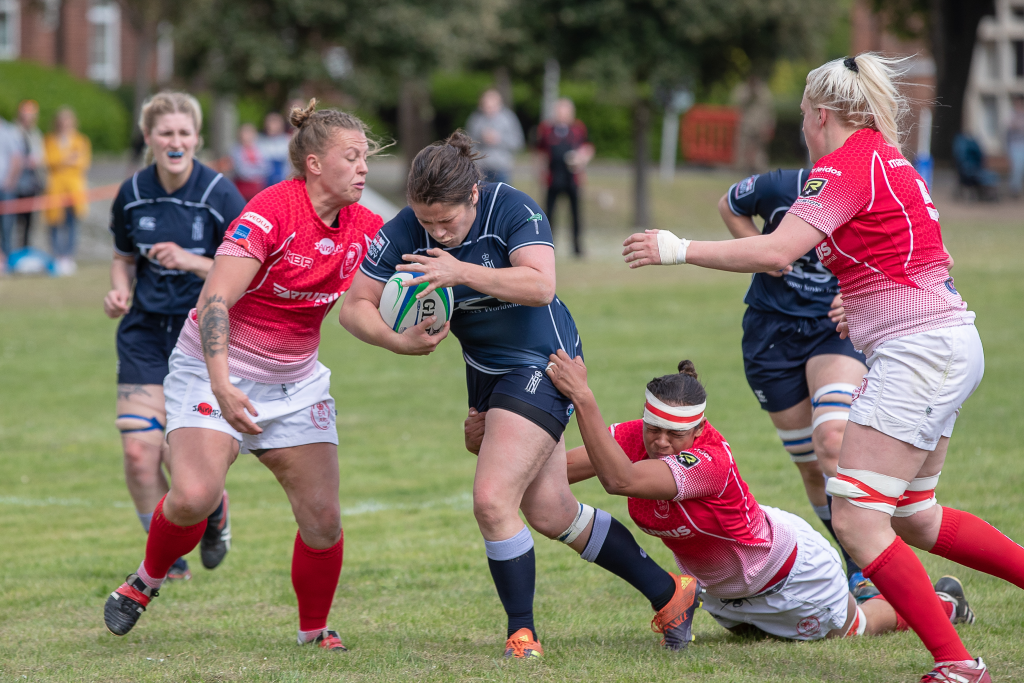 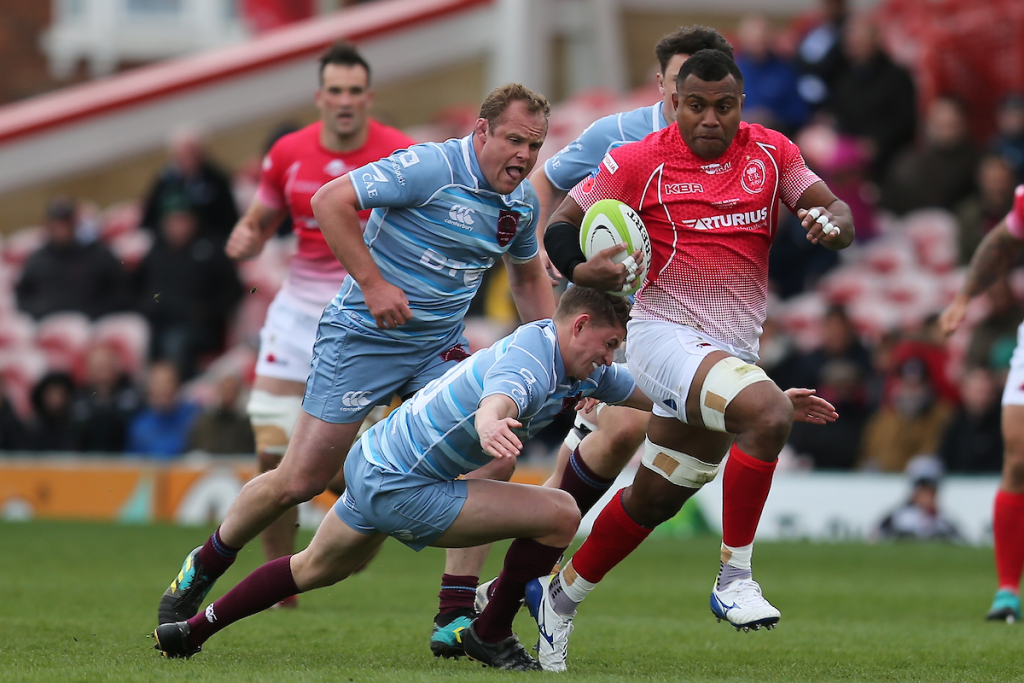 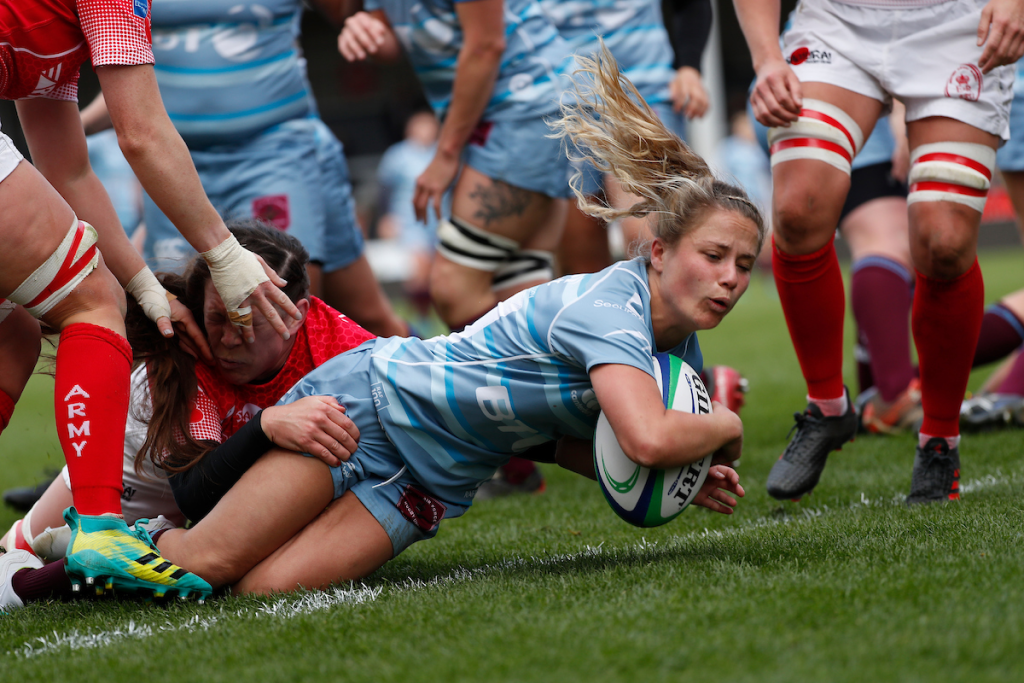 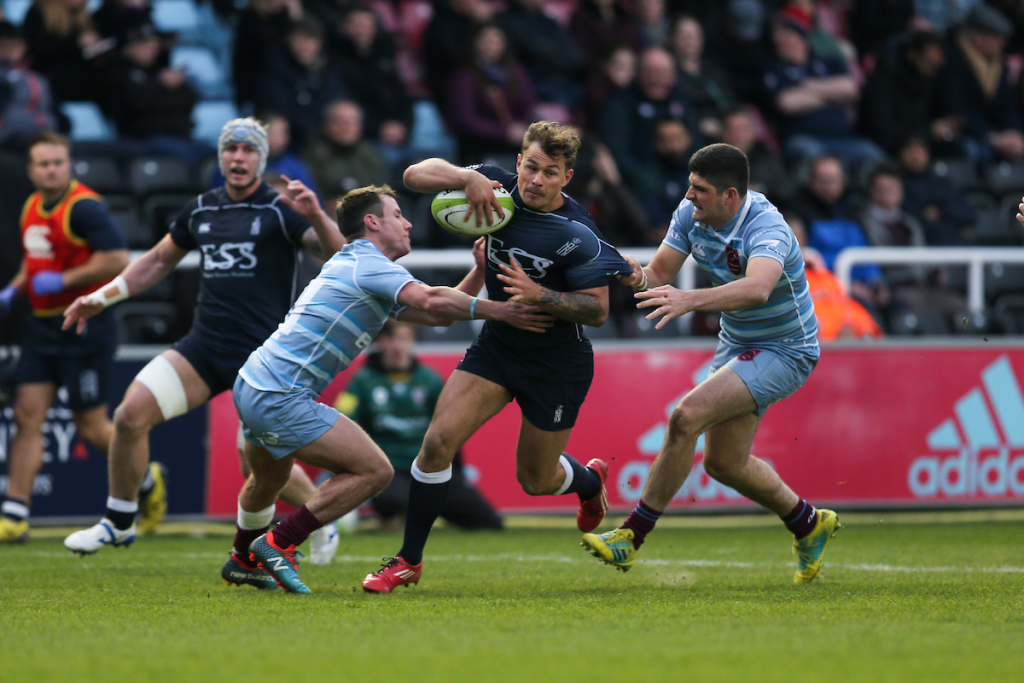 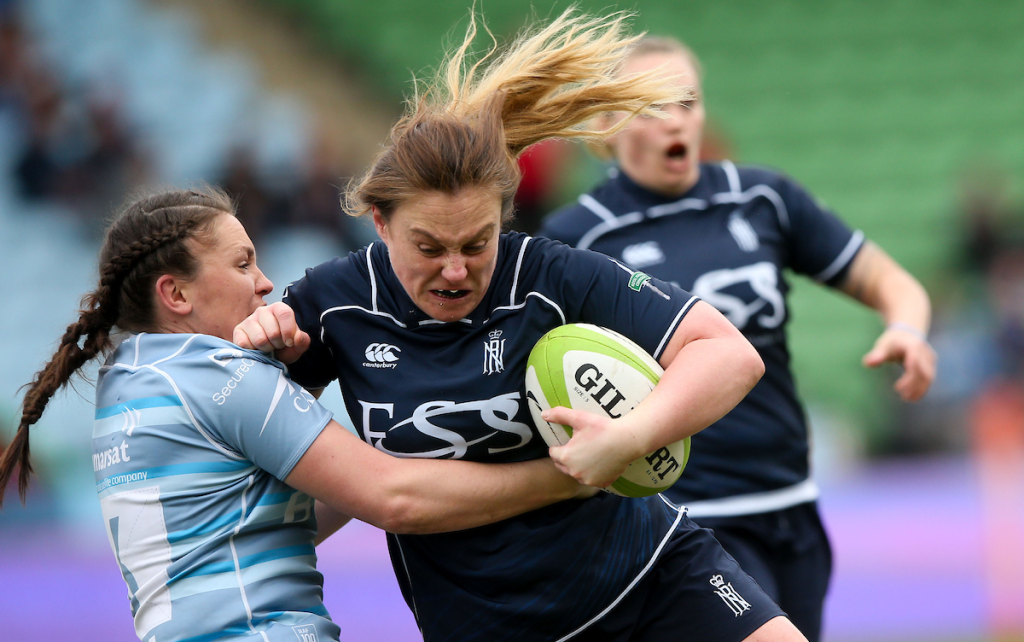 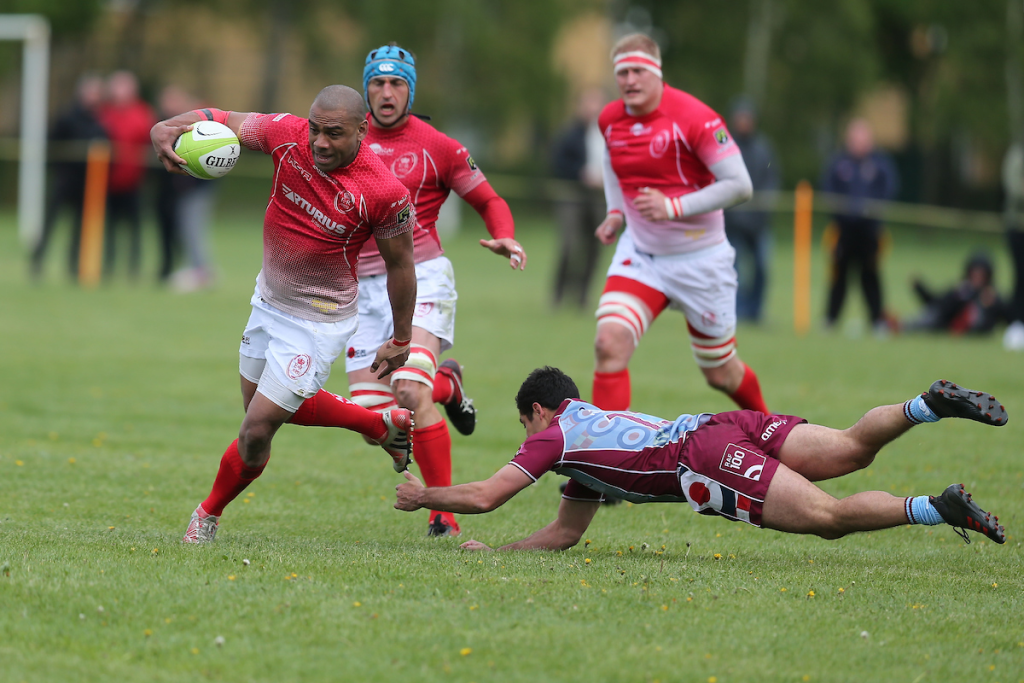 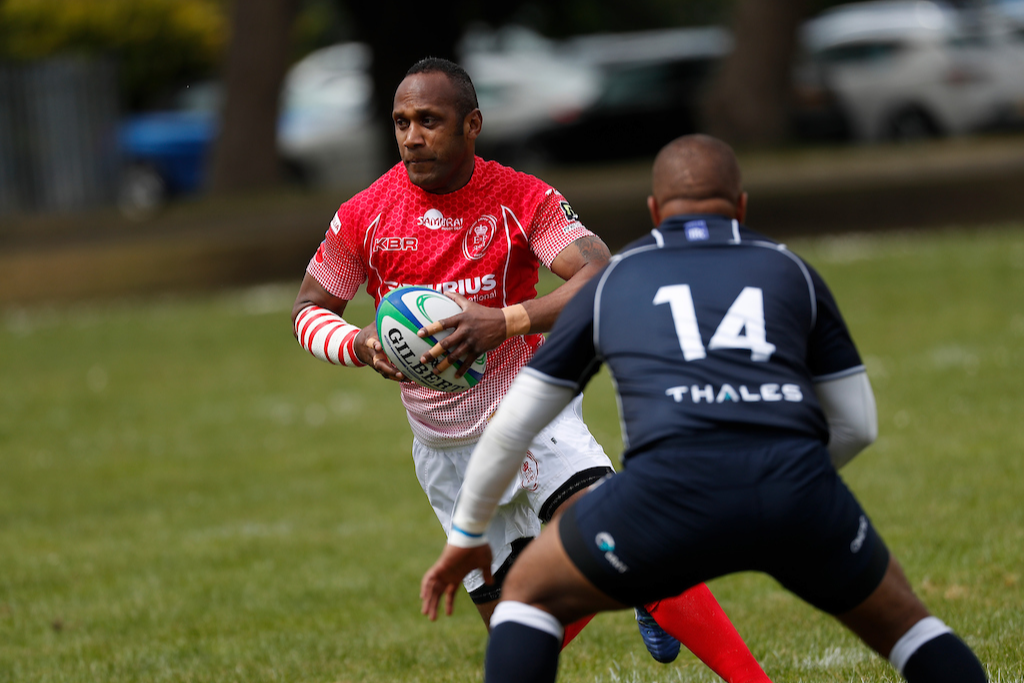 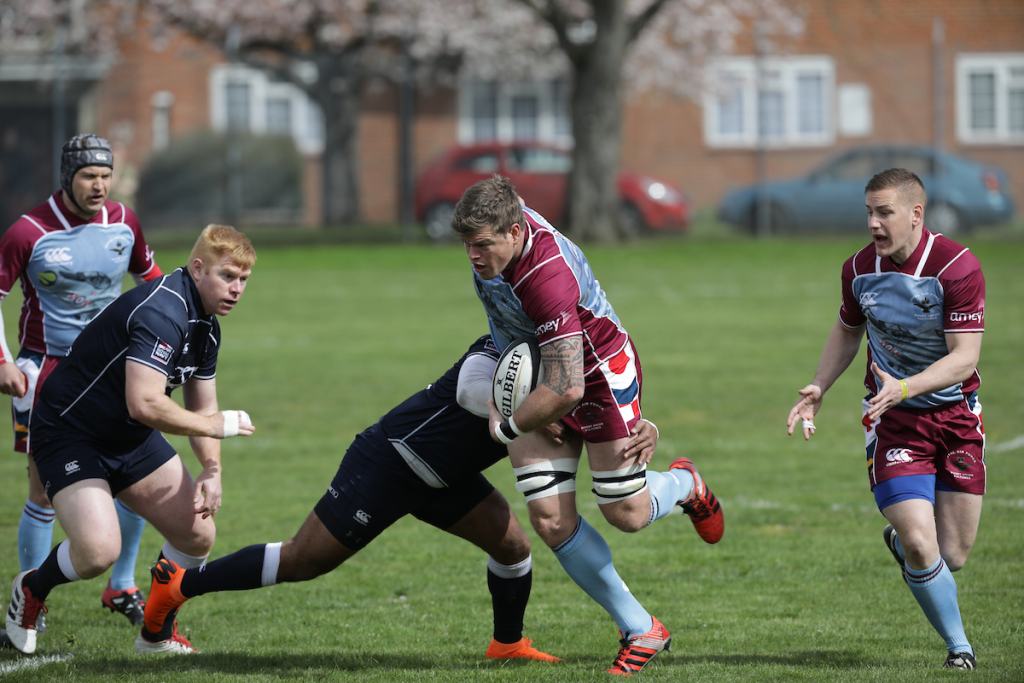