In 2020 the Royal Navy Women and Army Women will run out from the West stand on to the hallowed Twickenham turf for the first time in history.

In 2020 the Royal Navy Women and Army Women will run out from the West stand on to the hallowed Twickenham turf for the first time in history. Since the first Women’s Inter Services match in 2003, the goal of playing at Twickenham Stadium has been held by many of the pioneers of the Service Women's game.

1920 was a very special year for Service rugby. With the end of the Great War the newly formed Royal Air Force Rugby Union joined with the Royal Navy and the Army to compete in the first Inter Service Rugby Championship.  Both the matches involving the Royal Air Force were played at The Queen’s Club, London, but the Army v Navy match (which had been played at the restricted capacity Queen’s Club  since 1907) made its move to a new venue, one that would be hosting its first ever Service rugby match: Twickenham Stadium. Who knew then that it would later become known as the Home of England Rugby. The Men's annual Army v Navy match has taken place at Twickenham Stadium every year since 1920, with the exception only of the World War II years.

The Royal Navy Women and Army Women will be realising something that is a dream for so many rugby players of all ages and abilities; the chance to walk out into the glorious Twickenham ground, with its exhilarating atmosphere and unparalleled rugby spirit. The two sides will be following in the footsteps of Maxine Edwards when she led her England side out to play the first Women’s International held at Twickenham Stadium, in 2003.  Her comments before that first game remain true today and will no doubt be shared by many of the Army and Navy players: “Just as everyone in football always wanted to play at Wembley, so everyone in rugby wants to play at Twickenham.  It is awesome to think we are playing there.”

Those thoughts are likely to be mirrored by Royal Navy player Susan Badger who was brought up with football, playing for England Colleges, before the switch to rugby.  And yes, Twickenham has replaced Wembley as her field of dreams.  “Every day in my Naval role I work with sailors who are recovering from injury, and I know that having a goal is essential to the success of that process.  It is the same for me with rugby and for all of the Royal Navy squad.  So many have worked so hard to grow the women's game in the Royal Navy for over twenty years and now finally to have the opportunity to play at Twickenham is just fantastic.”

Susan's thoughts are echoed by the Army’s (Ireland International) Sarah Mimnagh.  “Playing international rugby is amazingly special, but to be able to represent my Service at Twickenham Stadium as well really is a unique and humbling opportunity. Wearing the Army red has always filled me with immense pride. It is going to be a great day.”

A great day indeed and for the Army Women, the goal will be to regain the Inter Service title (currently held by the Royal Air Force).  For the Royal Navy Women they know that they asked some difficult questions of the Army team last year without quite getting the victory they wanted.  Will the occasion lift their performance further still?  Perhaps for both sides the encouraging words of Maxine Edwards, shared before the test against France 16 years ago, will hold true: “I’ll tell the girls to savour the occasion but, to remember the day, we have to win well.” 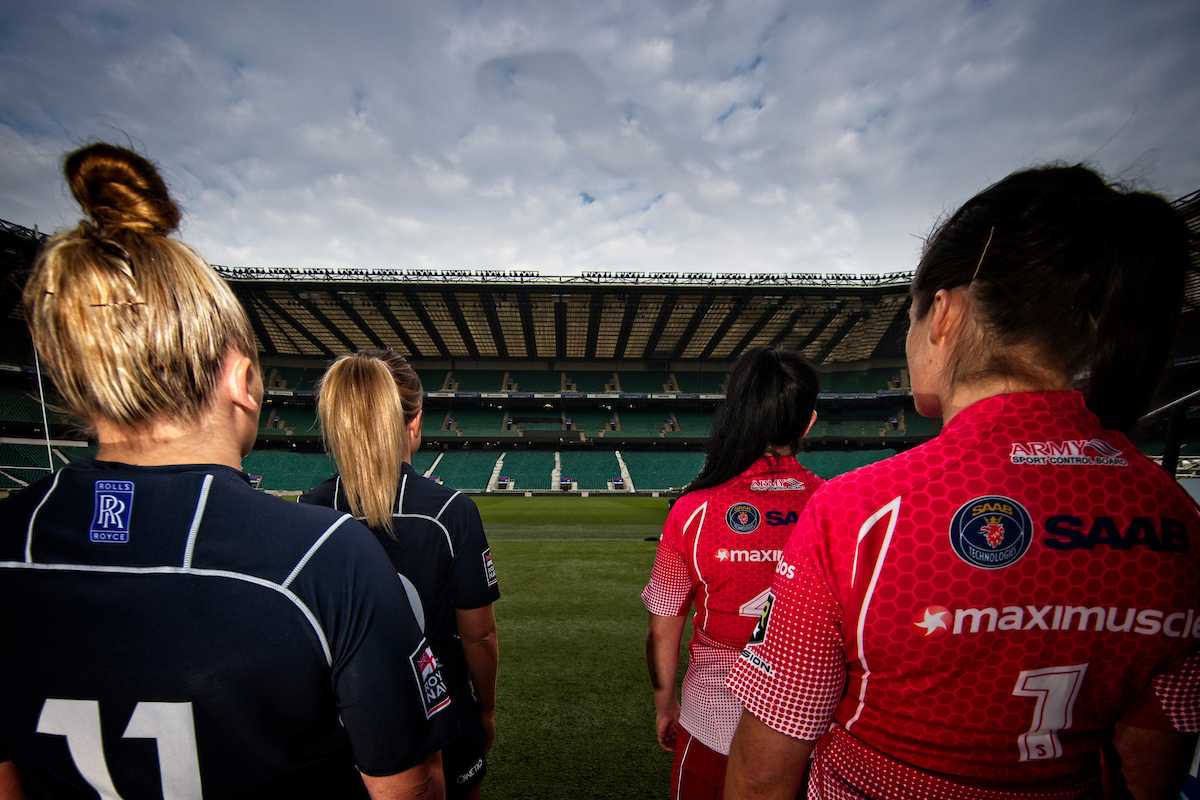 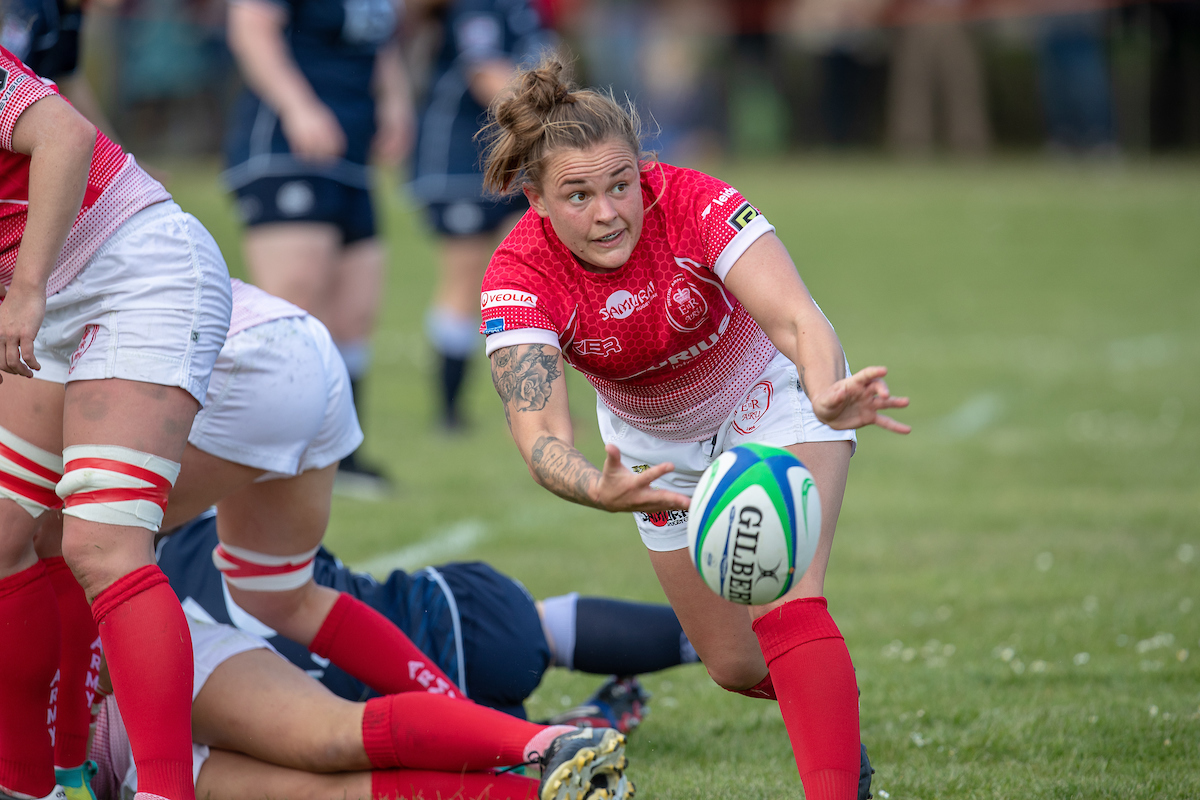 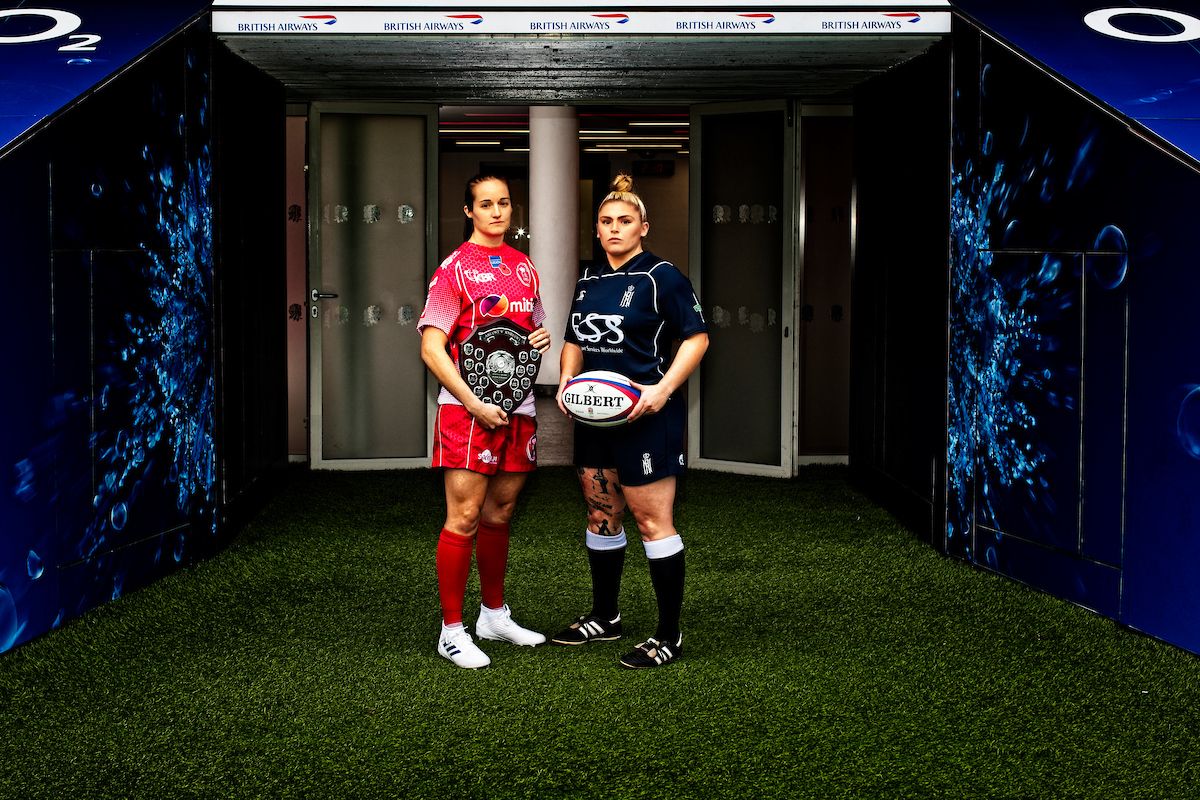 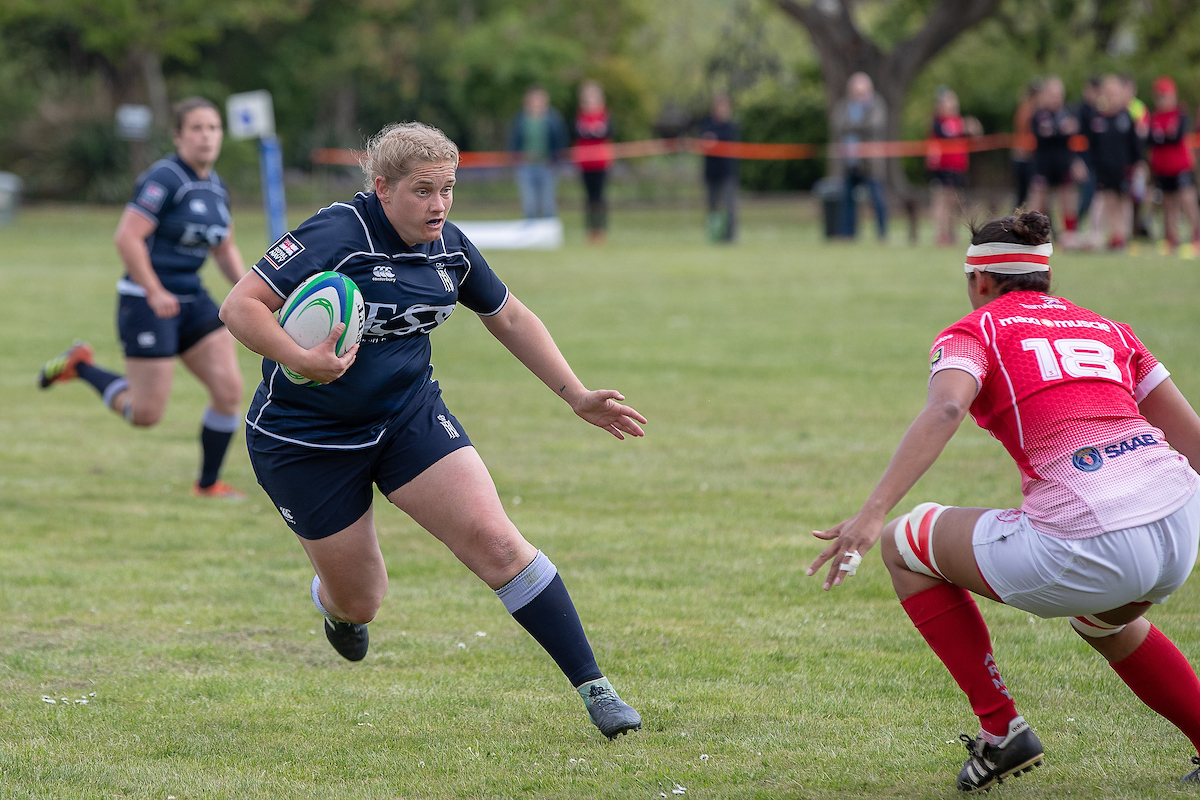 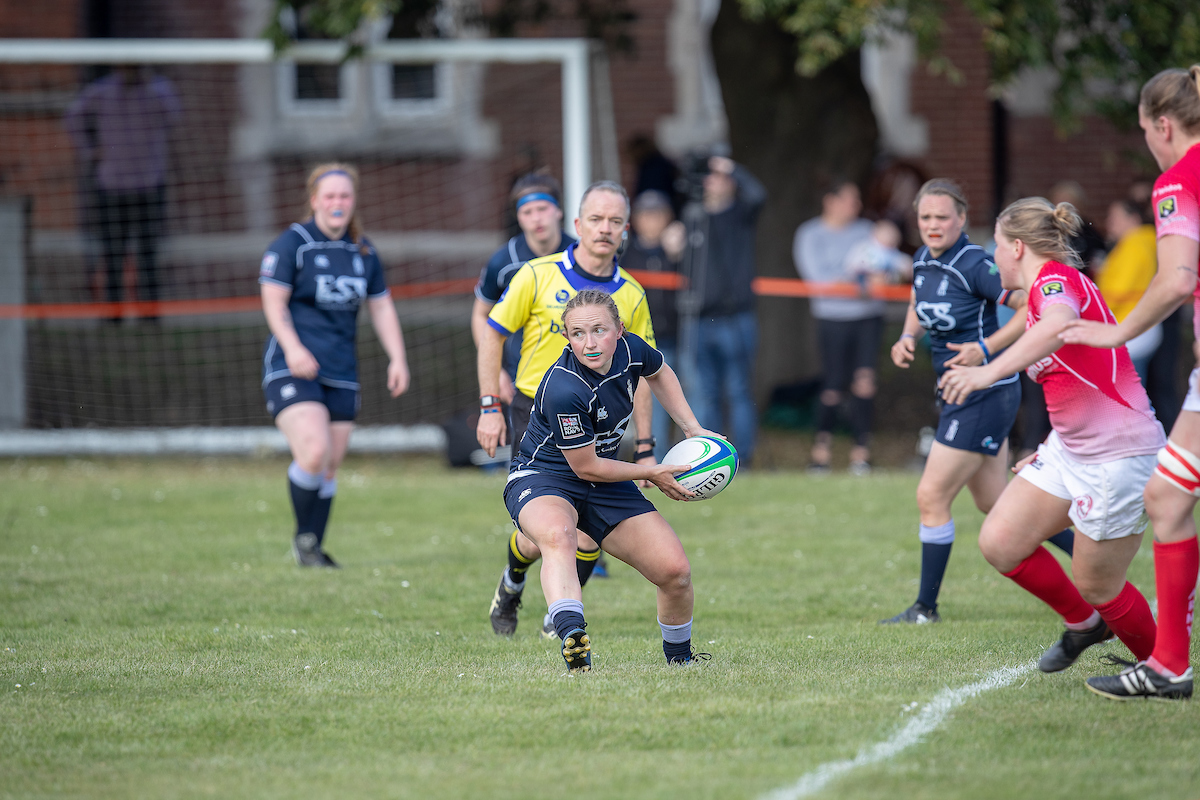 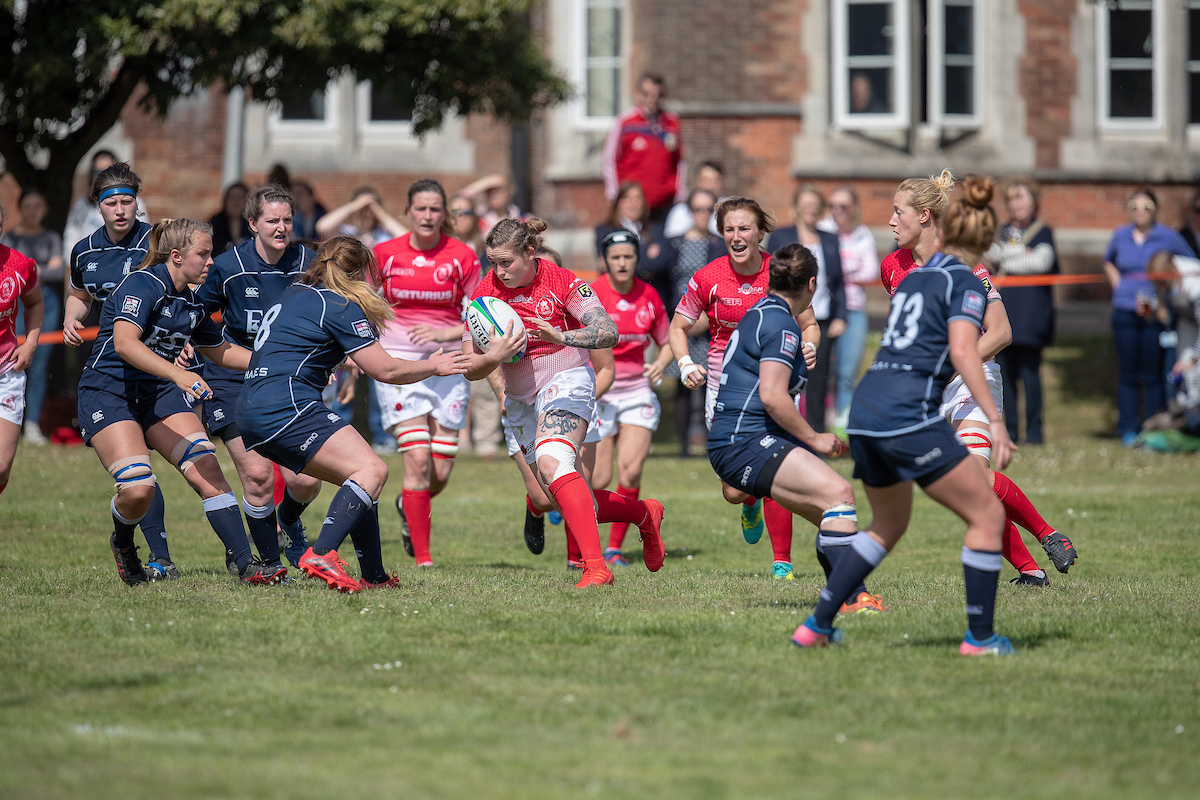 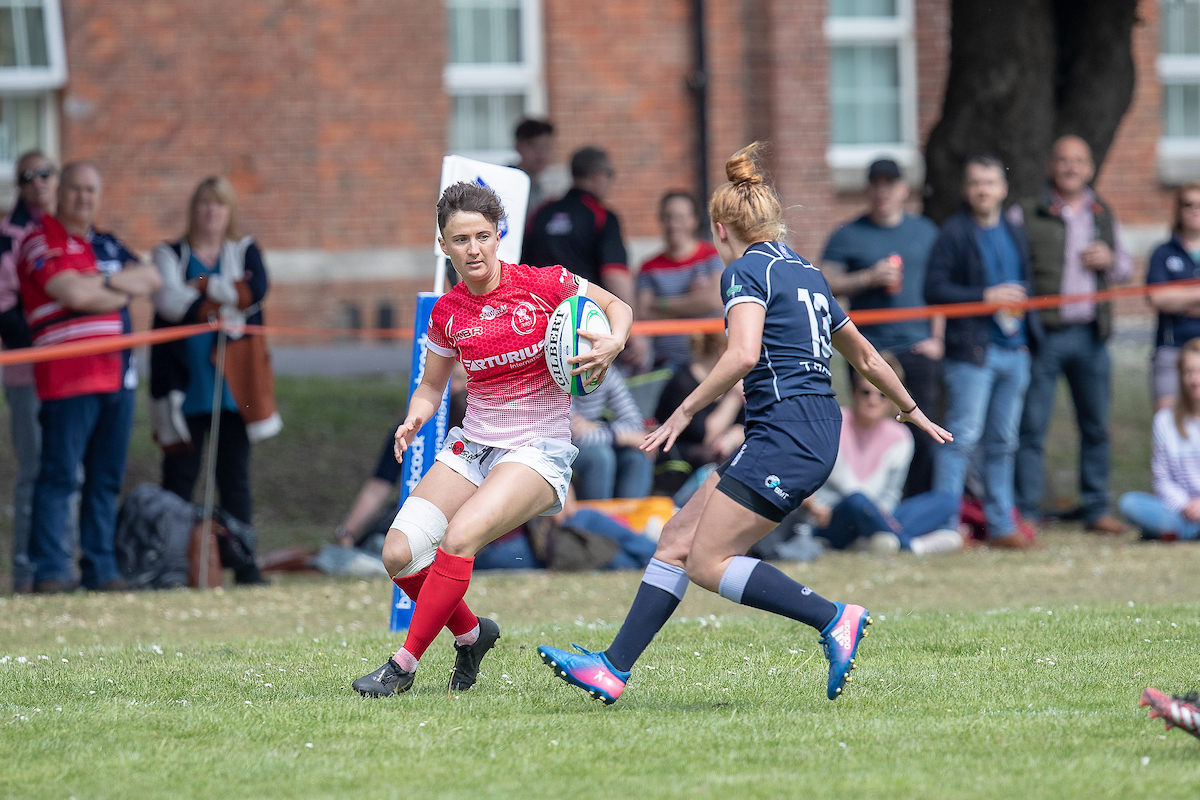 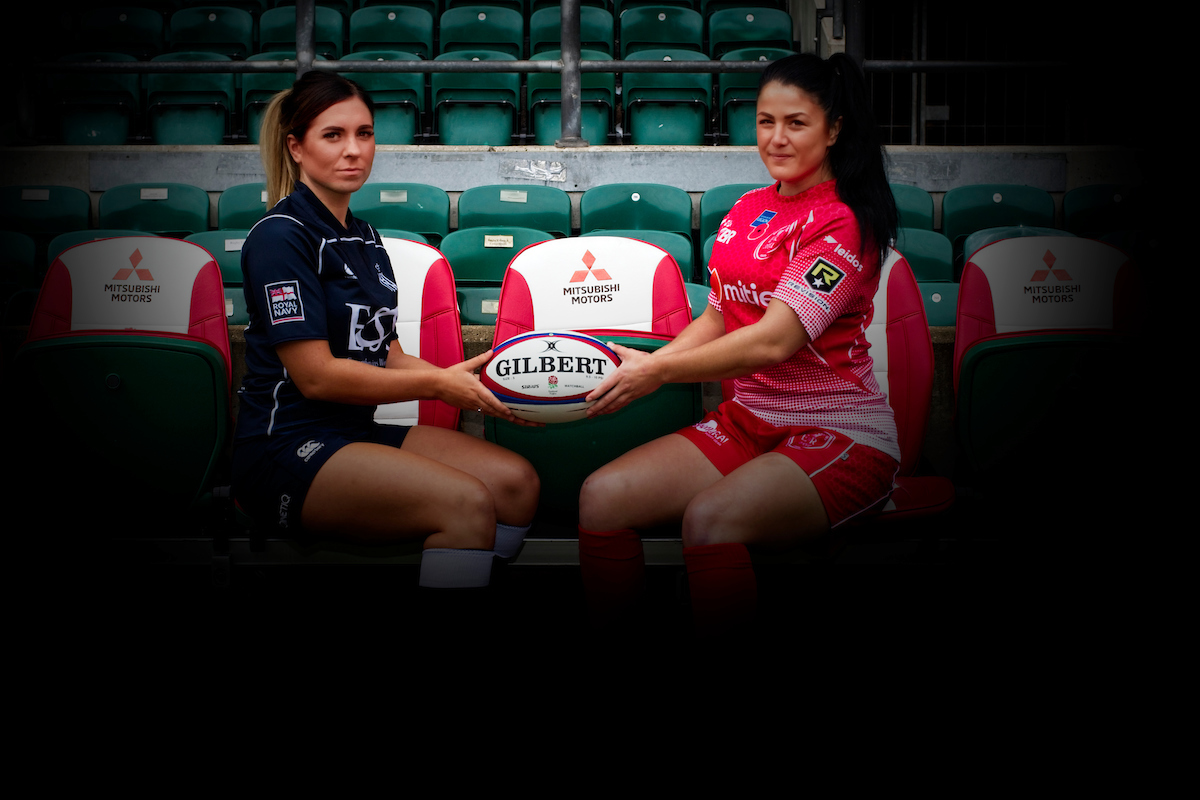