There is a tradition amongst all seafarers not to pass by when others are in distress and having narrowly lost 13-12 to the Royal Air Force at Halton the Army’s chances of winning the Inter Service Championship require a Royal Navy win by at least two points when they meet on the 20th April in Portsmouth. 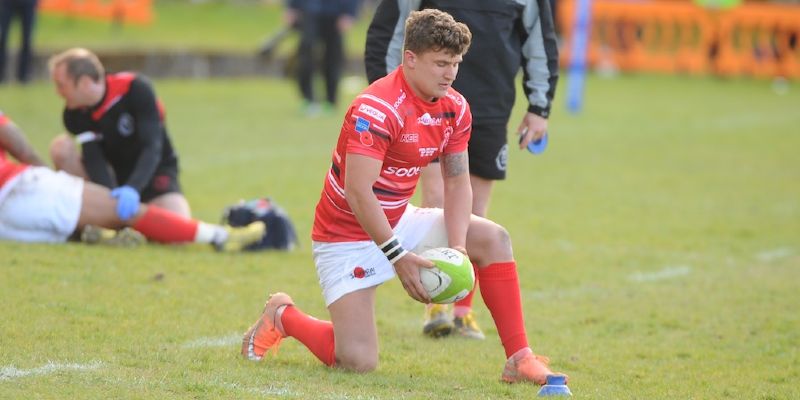 If the Senior Service are able to throw such a lifeline then the 99th Army Navy match will again be a fire cracker of a match with the Army able to recover from a lack lustre opening performance and challenge for the title.

Though the Royal Air Force were defending champions, few were predicting anything other than an Army victory. But in a game that took the best part of seventy minutes to really come to life, a last gasp penalty miss by the Army with the final kick of the game allowed the home team to celebrate the rare achievement of back to back wins over the Army. The opening ten minutes saw the RAF in control of the match but unable to trouble the scoreboard as the Army’s defence held firm. Having held out against the early onslaught the Army began to achieve some parity but it was not until 27 minutes that the match saw its first points when Bulumakau crossed for the Army. A RAF penalty pulled the score back and at half time the Army held a narrow 5-3 lead.

An early second half yellow card against Maku Koryordii allowed the Royal Air Force to edge in front 6-5 from the resultant penalty as the game struggled to get going with both sides making too many unforced errors. However, with ten minutes left to go a strong RAF maul was brought to ground and referee McClement went under the posts to give the home team a penalty try, converted to stretch the lead to 13-5; with the Army again reduced to fourteen players.

It was clearly the spur that the Army required as the game suddenly sparked into life as the Army set about hunting the two scores they needed for victory. The first of these were secured by centre Gerhard Wessel’s try under the posts, which Dixon converted to close the game to within a point and barely five minutes left to play. Though ahead on the score sheet, the Royal Air Force were feeling the pressure as they desperately tried to hang on. The Army kept pressing and thought they had scored in the corner; no try and the RAF could breath again. But there was still time for more drama and many of their supporters felt they had blown their opportunity when as the clock ticked into stoppage time they conceded another penalty. It was a tricky kick but one that Dixon was more than capable of landing; the ball went wide, the final whistle sounded and the RAF celebrations began.

Their Senior XV had been hoping to make it three from three for the Army at RAF Halton. Earlier in the day their Masters team had proved too strong for the RAF Vultures scoring five tries in a match they were never troubled as they eased to a 39-17 victory. Whilst the third match, was probably the best women’s game of rugby in the fourteen years of the Women’s Championship. Though the Royal Air Force made the Army Women work hard to extend their remarkable twenty six Inter Service match unbeaten run, they finally succumbed 29-7. Again with the Army crossing for five tries including one by Welsh International Gemma Rowland to add to her two conversions.

As Meatloaf sang, “two out of three ain’t bad”, but whether the Army will be playing for two or three Inter Service titles on a sold out Army Navy day all rests on the match between the Royal Navy and the Royal Air Force at USSG Portsmouth, Wednesday 20th April. A draw or an RAF win will ensure that the Army cannot regain the Senior XV title they have dominated in recent years. A Royal Navy win by more than two points would ensure that the Senior Service travel to Twickenham chasing their first championship win since 2010; but in so doing would throw the Army the naval lifeline they require. All will be clear after the second round of matches at Portsmouth before over 80,000 Army Navy supporters will once more ensure that Twickenham rocks at the end of season finale. In many ways the unique rivalry that now extends to it’s 99th match transcends the earlier results but neither team will wish to run out at Twickenham with the Inter Service title already securely retained by the Royal Air Force. So until then the Sappers, the Gunners and all the other Army’s regimental followers will be in the unusual position of cheering on their fiercest foe, as the Royal Navy look to strike down the high flying Royal Air Force team. 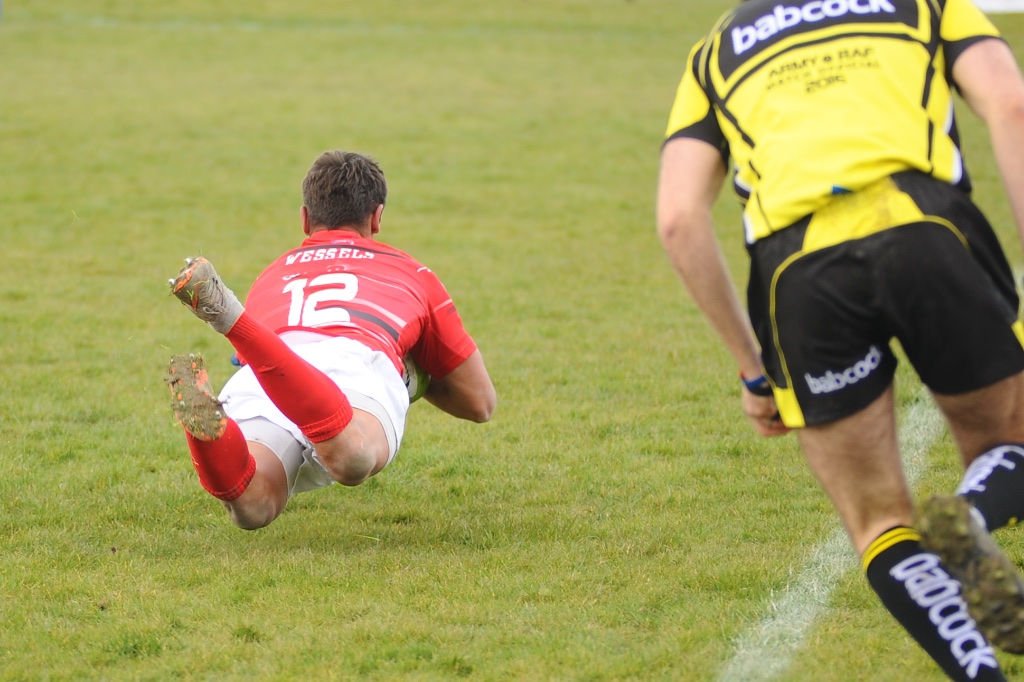 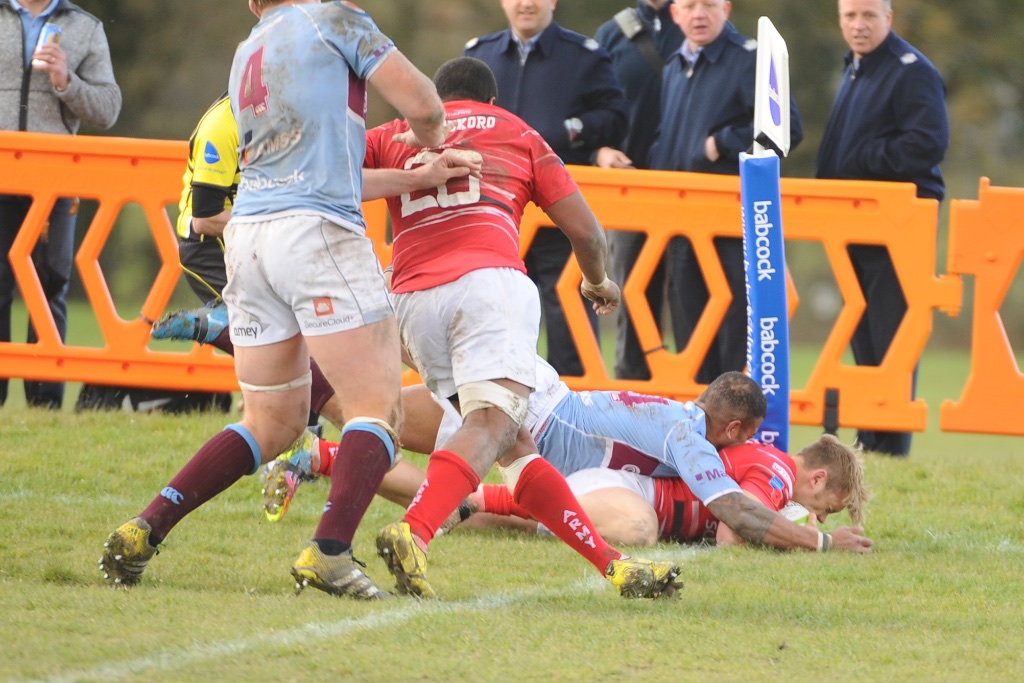 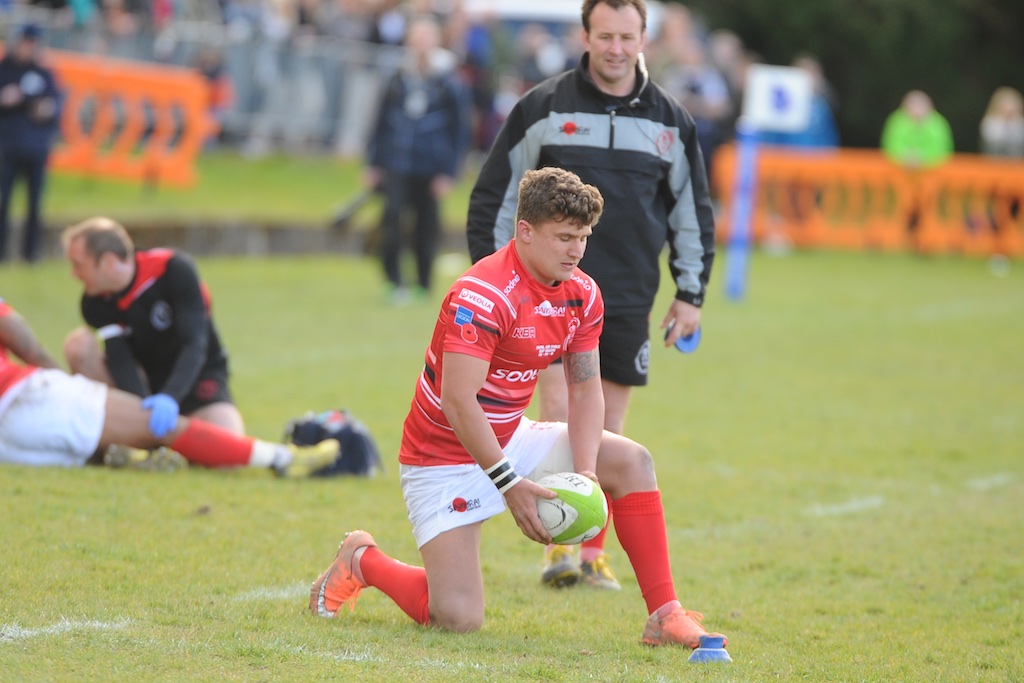 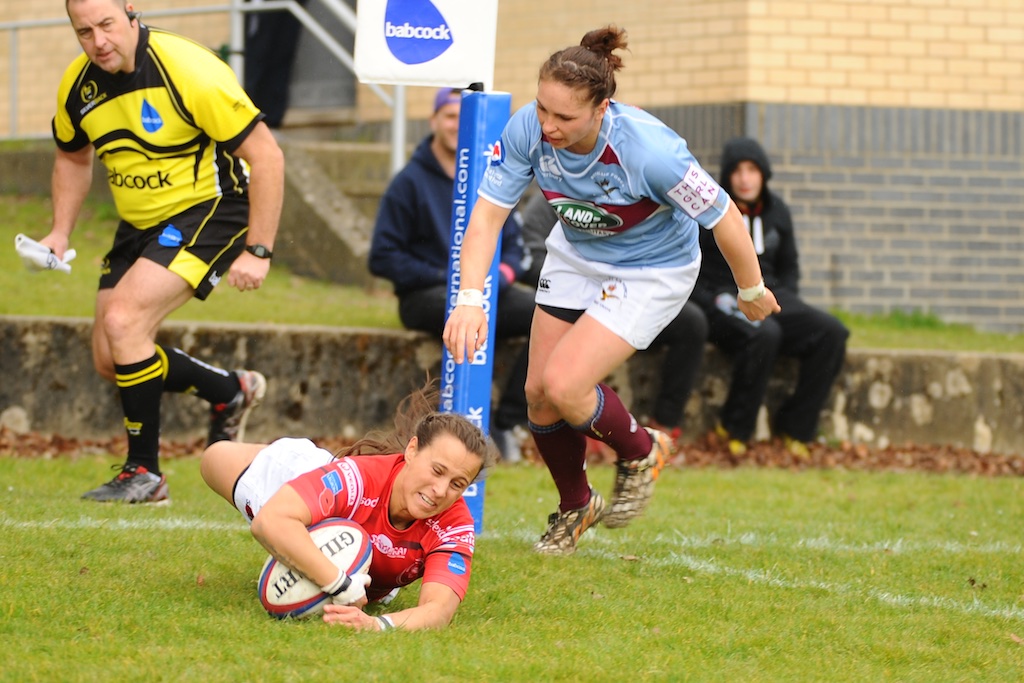