The major surprise in the Army’s line up is the inclusion of England Winger, Semesa Rokoduguni at inside centre; as opposed to his usual position of right wing. 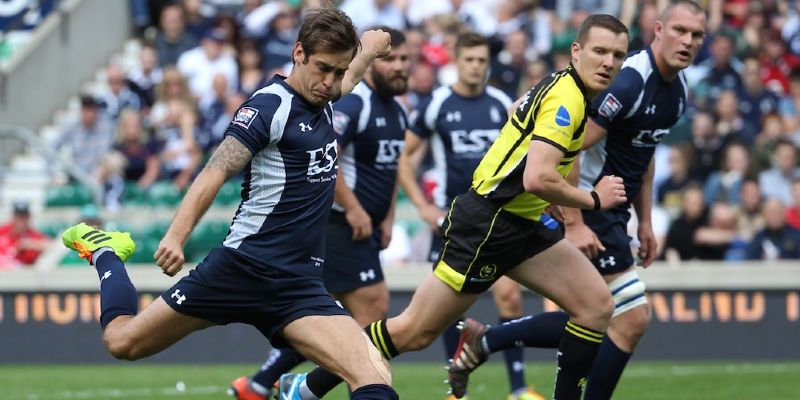 The major surprise in the Army’s line up is the inclusion of England Winger, Semesa Rokoduguni at inside centre; as opposed to his usual position of right wing. It is one of three changes from the Army side that narrowly lost, 13-12 to the RAF earlier this month. The Royal Navy meanwhile keep the faith and have announced an unchanged side from the team that set up Saturday’s exciting climax to the 2016 Inter Services with a 9-8 home victory over the RAF.

The only personnel change in the Army squad of twenty three, led by flanker Rob Lennox, is the expected return of Rokoduguni for Scotty Watkins. However his inclusion is not, in his usual position on the wing but at inside centre with the experienced Gerhard Wessels moving to outside centre and Chris Leathem reverting to his preferred wing position from outside centre. The other changes see James Dixon preferred as the starting flyhalf with the Army able to leave the experience of Fiji international Jack Prasad on the bench, whilst Matt Dwyer returns to start at hooker with Peter Austin names amongst the replacements.

The change of position for the powerful running Semesa Rokoduguni pits the spiritual leader of the Army attack directly opposite the captain of the Royal Navy’s defence, where Mat Tichias will be looking to cut down his illustrious opponent before he gets into full flow. However if the Navy concentrate too much of the threat of Roko then they do so at their peril as Leatham showed in the International Defence Rugby Cup what a fine finisher he is and last years Army Navy Man of the Match, Junior Bulumakau, never needs a second invitation to create havoc from the left wing.

In contrast Ben Priddey will lead an unchanged squad from that which threw the Army a lifeline when they defeated the RAF at Portsmouth last week. The match became one of attrition and the Royal Navy will be pleased that influential flanker, Ben Fox, and lock forward John Lamsin, have both fully recovered from their knocks to take their place in the starting XV.

Against the RAF, the Royal Navy showed that they have a well-structured defence but had few attacking opportunities, something they will no doubt wish to rectify at Twickenham. To achieve this Edd Pascoe’s organisation of the lineout may well prove key in what is only his second Army Navy match. However he has enjoyed a successful season and relished the responsibility he has taken on since the retirement of the Navy’s longest serving lock forward, Marsh Cormack.

Another key areas for the Royal Navy will be at halfback where newcomer Cory Moore has established a good relationship with outside half, Nathan Huntley. They will need to ensure their game management is spot on and their battle with James Farrell and the relatively inexperienced James Dixon may well decide the outcome of the match and also the Inter Services. If Huntley can engineer a Navy win, or draw, then the Royal Navy will win the Inter Services for the first time since 2010. For Dixon a win is not quite enough if we are to avoid count back, but a two point victory or more will see the Army record their 45th Inter Service championship. 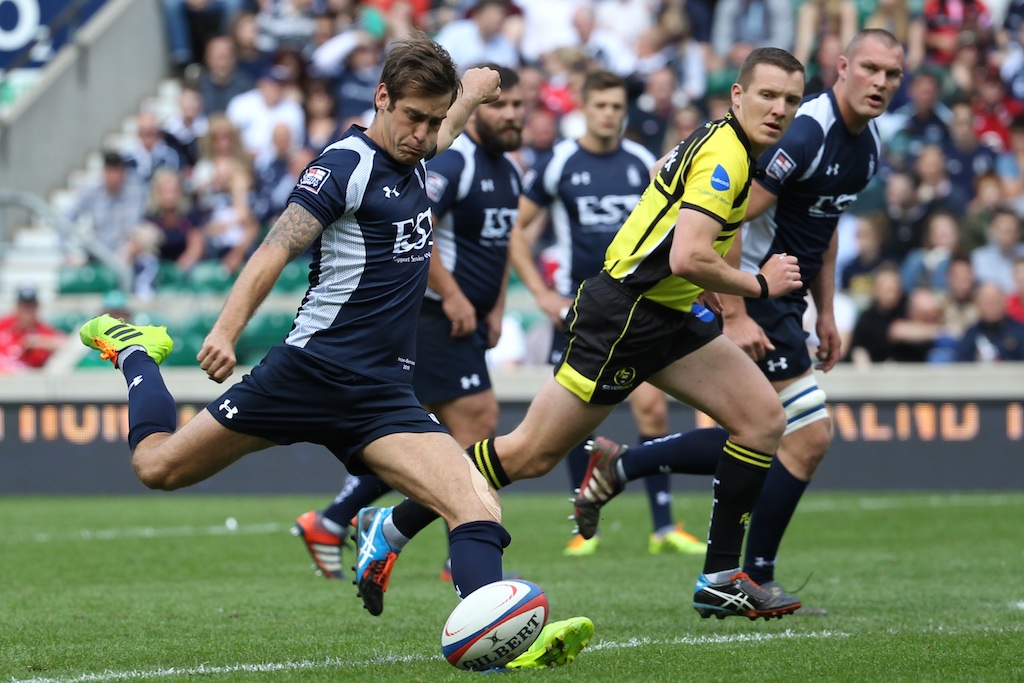 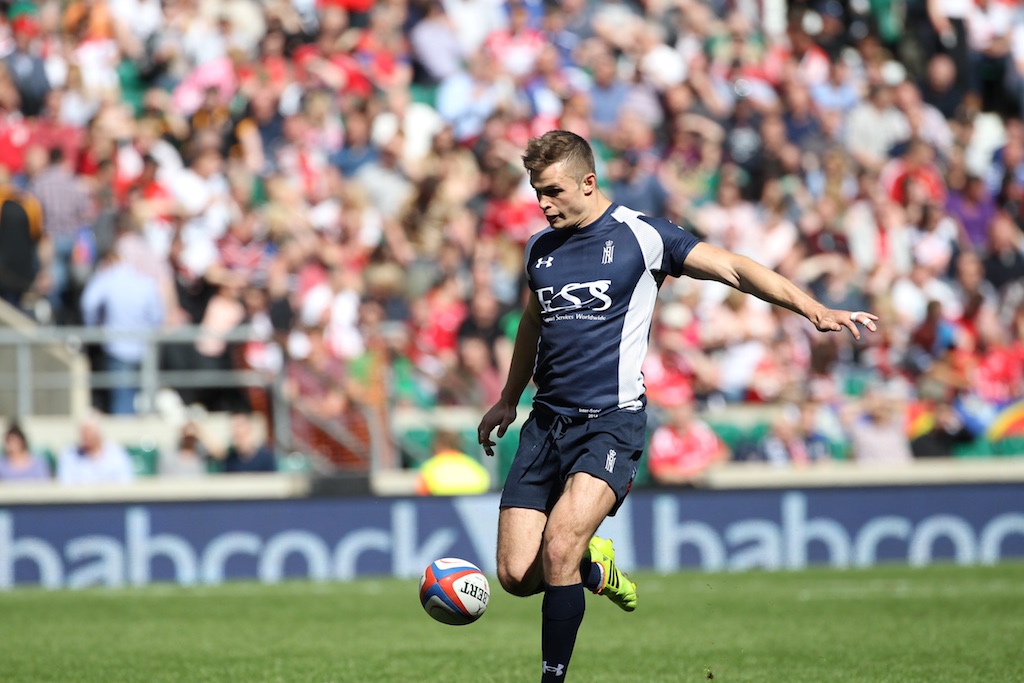 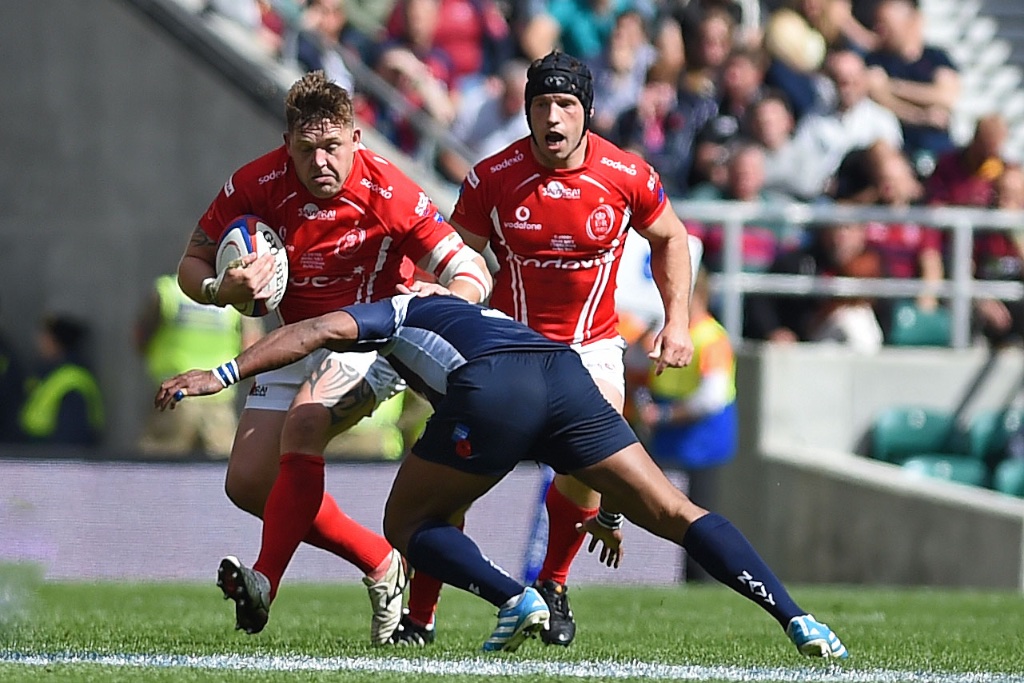 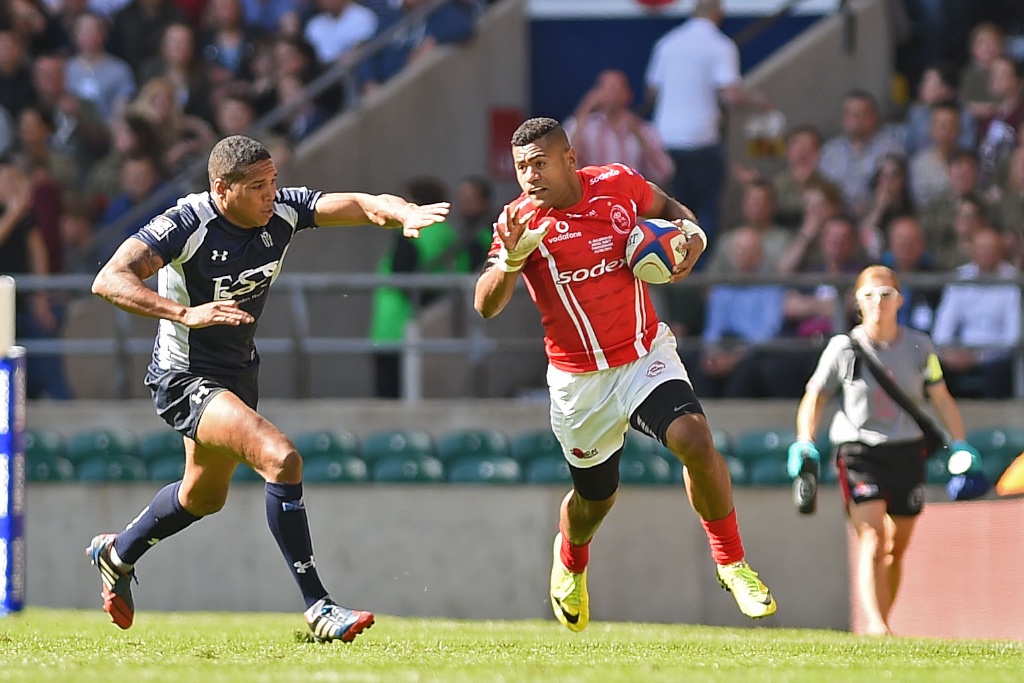 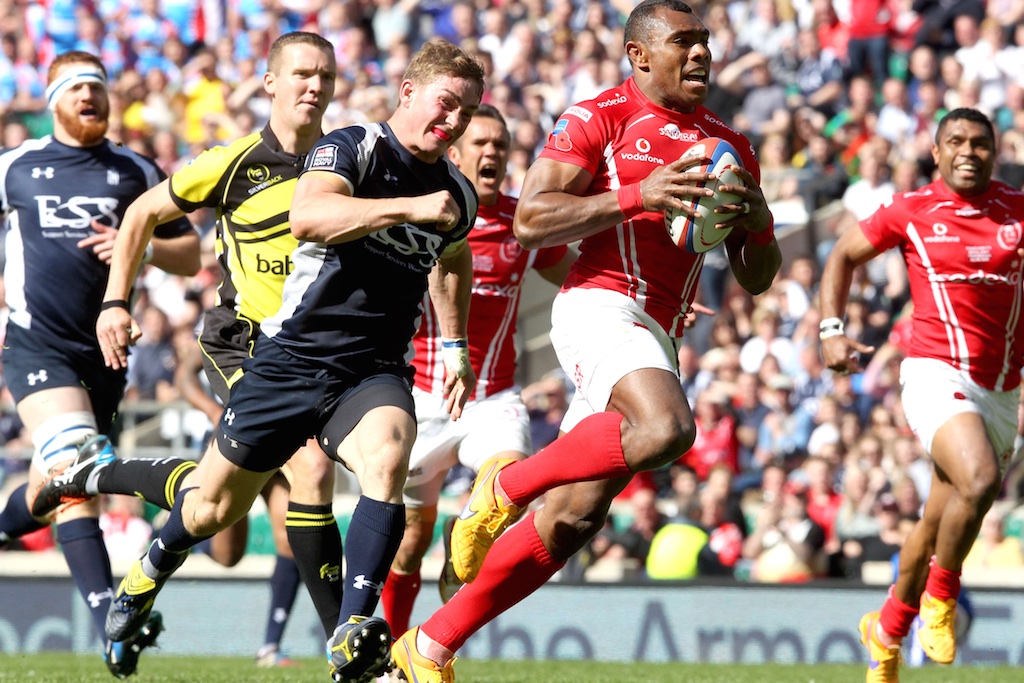 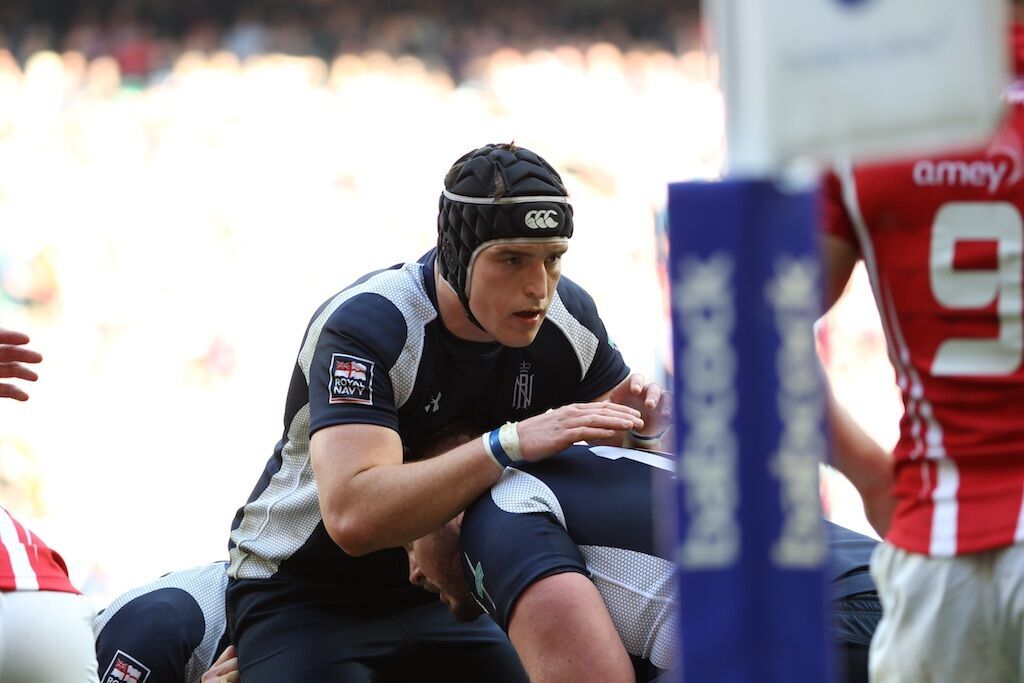