With 50 minutes gone when James Farrell crossed for another Army try the lead was 26-7 and the Army were in control. 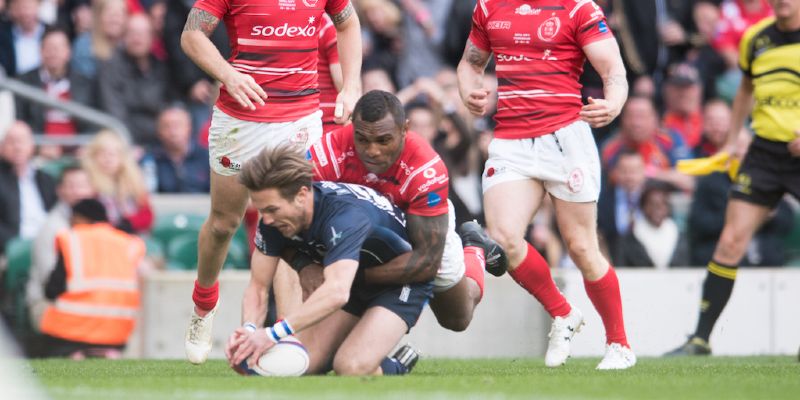 They had scored three tries in the first half through Semesa Rokoduguni (2) and Owain Davies to lead 19-7 at half time. This after the Navy had taken the lead through a Dave Fairbrother try from short range. The Royal Navy then let loose their bench and it was the youngster that helped turn the tide.

Gareth Rees pulled a try back before the pack, with young tighthead Chris Robinson on for John Court, earned themselves a penalty try before Rhys Dimmock-Williams crossed to level the scores with minutes remaining. The Army looked to have secured the match when Prasad broke the line and from a resulting penalty Davies added the three points. However, the drama was not over and Jon Humphrey was given a 45m penalty chance to level the scores. The draw was enough for the Navy to regain the Inter Services title they last won in 2010.

Dave Fairbrother was awarded the man of the match by Sky. Initially it looked as if the game had turned when he was yellow carded for a high tackle in the first half. During his absence the Army scored two ties and were looking comfortable. However, with Llewellyn in the sin bin in the second half, the tables were turned and the Navy made the Army pay. It may have only been a draw, the Army Navy Trophy is shared but the Senior Service are rightly jubilant to get their hands back on the Babcock Inter Services Championship. More to follow. 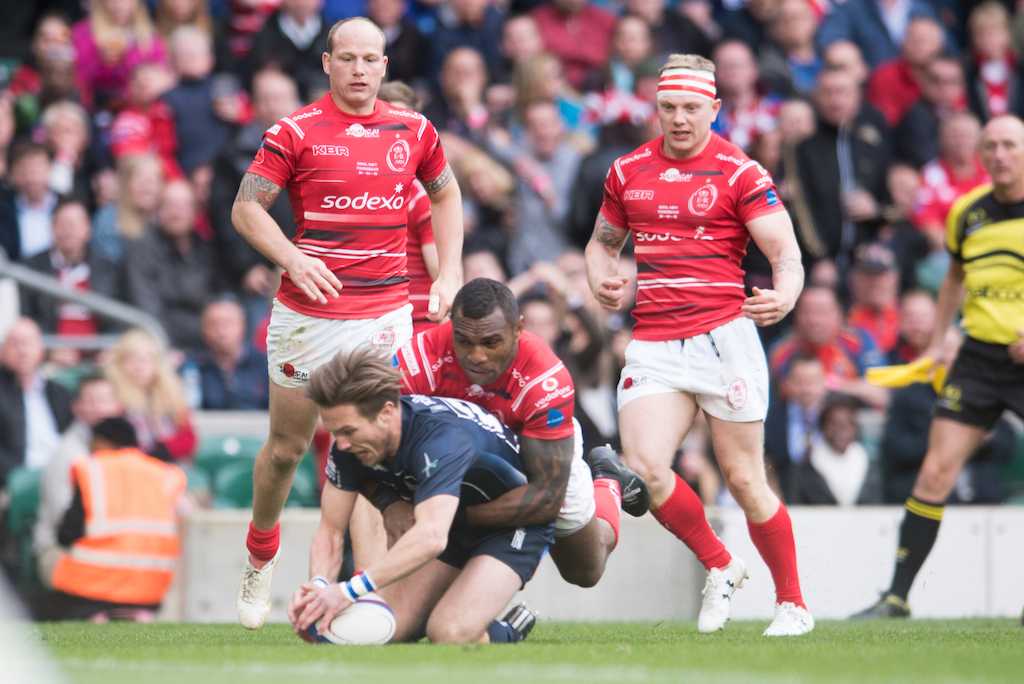 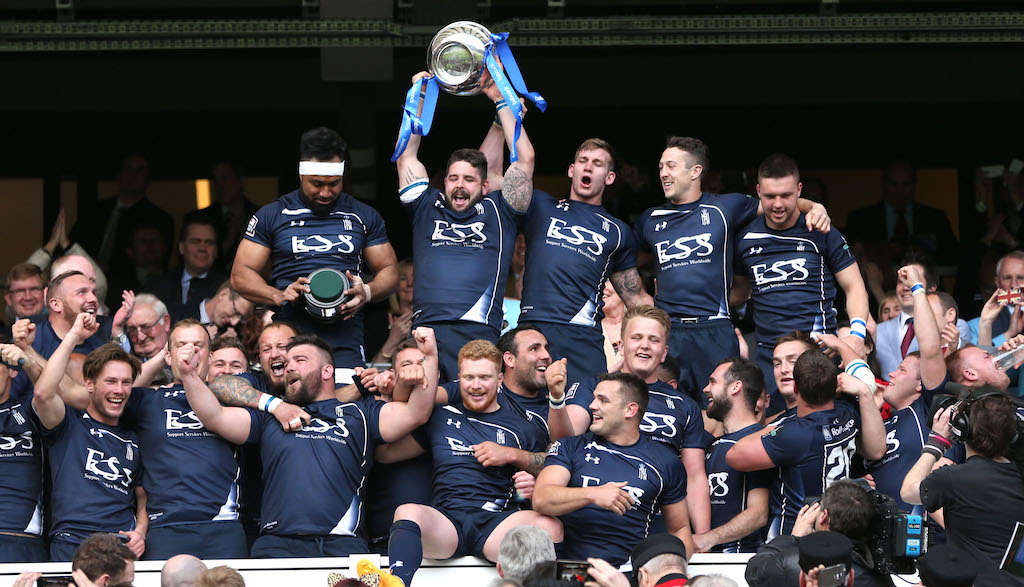 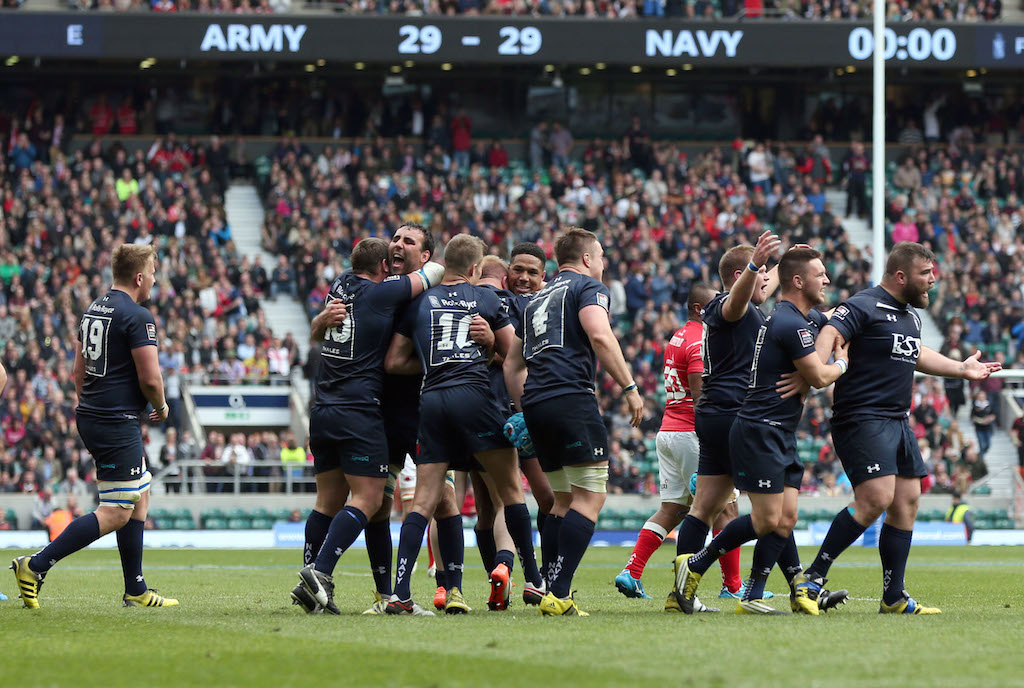