The Army side stayed in control to secure a much-deserved victory. 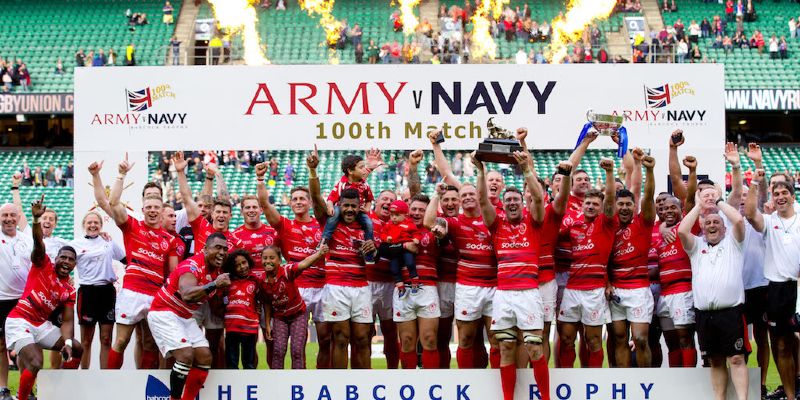 A sold out Twickenham enjoyed a pulsating historic Army Navy Match. Though the Army were always in control they were never totally secure but held on for a deserved 29-20 victory.

As so often is the case, the opening skirmishes were full on with no quarter given. However it was the Army who were controlling possession and also territory and when the Navy transgressed at the ruck a James Dixon penalty opened the scoring. From the restart the Army then rocked the Navy further when they set Junior Bulumakau free for a try in the right hand corner with Matt Bowden unable to force him in to touch.

The Navy needed to respond and to their credit they did. So fine close quarter forward play allowed them to push the Army back in to their own half and as is so often the case the pressure forced the Army into mistakes. With the ball illegally slowed, Navy fullback Jon Humphrey was gifted the easiest of penalties to pull back three points. It was a period where the Navy were getting parity but they were struck a heavy blow following a TMO intervention for foul play. Gareth Rees was the guilty party for illegal use of the boot and he was sent to the side for ten minutes in the sin bin. The Army though reached half time having been unable to capitalise with only a solitary Dixon penalty to show for their one man advantage.

If they finished the first half on the back foot they had an explosive start to the second. The move was very similar to Junior’s first try with the ball being swept left to right across the Navy defence. This time it was the Army wing, Chris Leathem, who had crossed to the right wing to squeeze into the corner.

Having stretched their lead to thirteen points the remaining match was a case where the Navy would pull a score back only for the Army to regain their advantage. Skipper Ben Priddey crossed for the Navy but was immediately matched by Junior crossing for his second try. The Army held a 23-10 lead with twenty five minutes to play. The Army supporters felt it was enough for the win, the Navy supporters clung on to the hope of a last quarter comeback to match 2016.

The Army were not intending to take any chances as they looked to squeeze the life out of the match. Hand in the ruck and Dixon steps up for his third penalty quickly followed by a fourth. The Navy’s fortunes seemed to be heading for the rocks only for Seta Raumakita to score a try from nothing upon the resumption. Six minutes to go and the Navy were two scores behind. Though they celebrated a Dave Fairbrother drive over from close range it was a consolation try which also signalled the end of the match. As the referee’s shrill whistle brought the curtain down on the 100th Army Navy Match it was the Army’s arms that were raised as the Navy’s weary shoulders finally slumped down. It was a fair result with man of the match Junior Bulumakau easily the star. The win meant a clean sweep of all three Inter Service Championships for the Army and the Navy still looking back to 2010 for the last time they were able to defeat their fiercest foe. 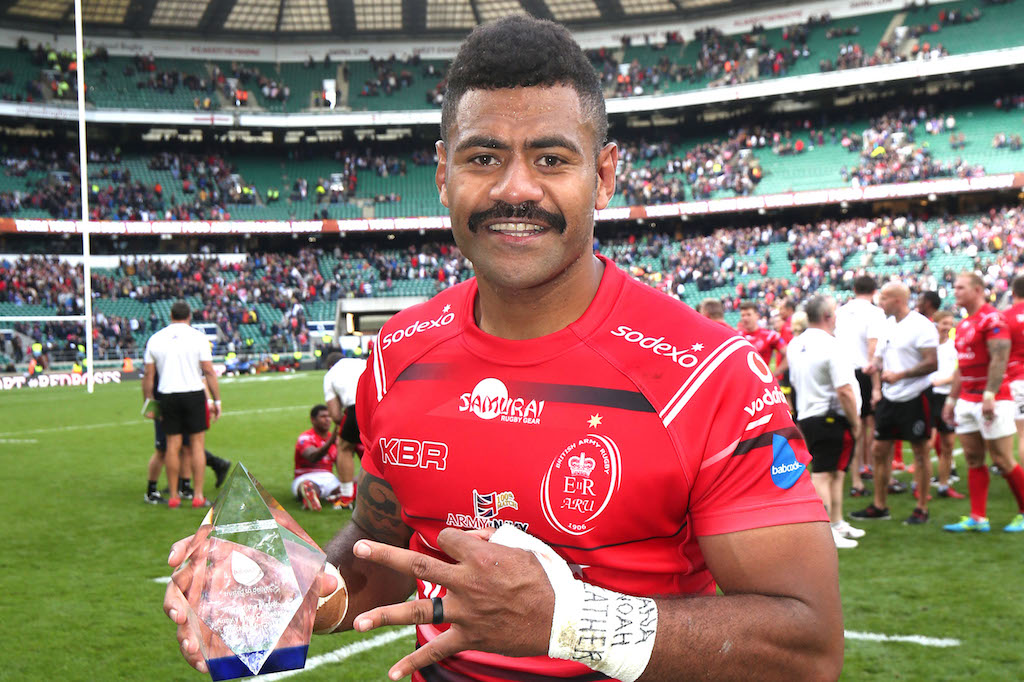 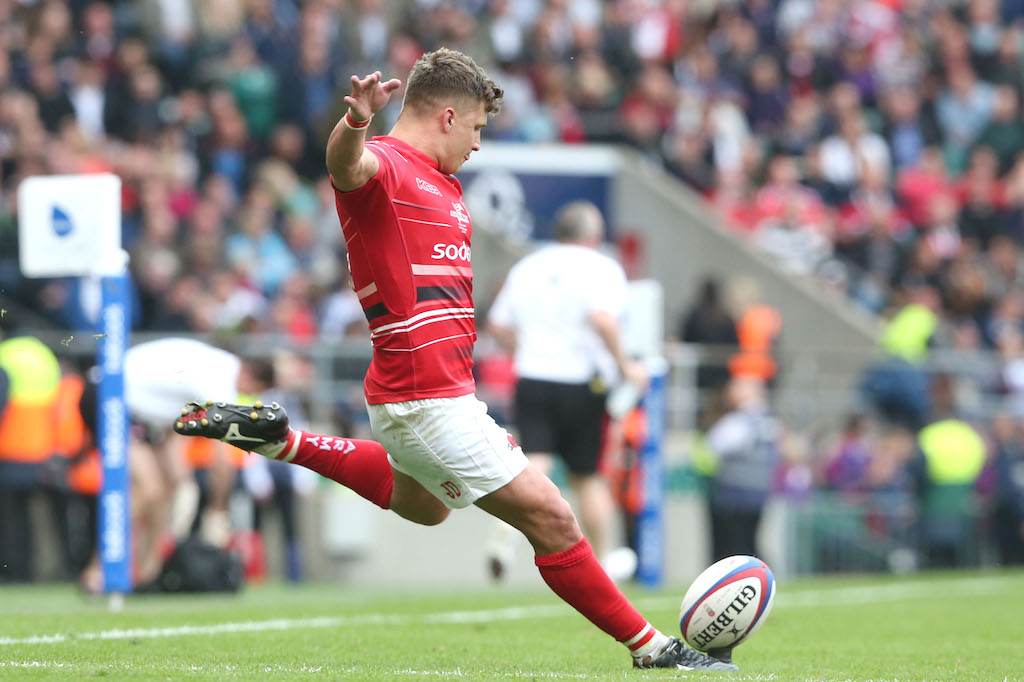 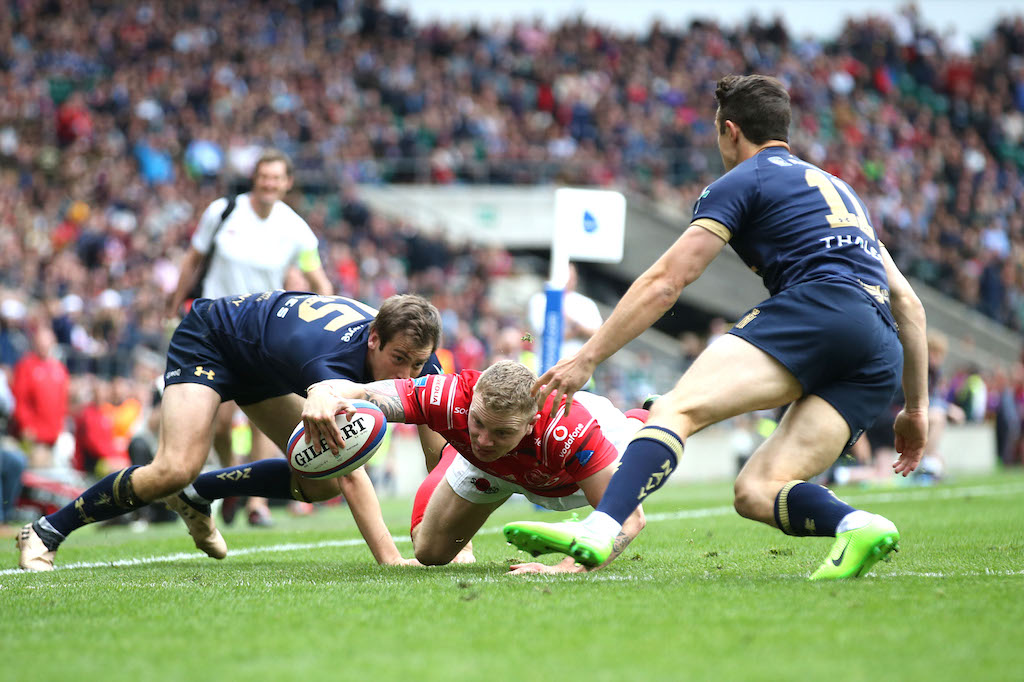 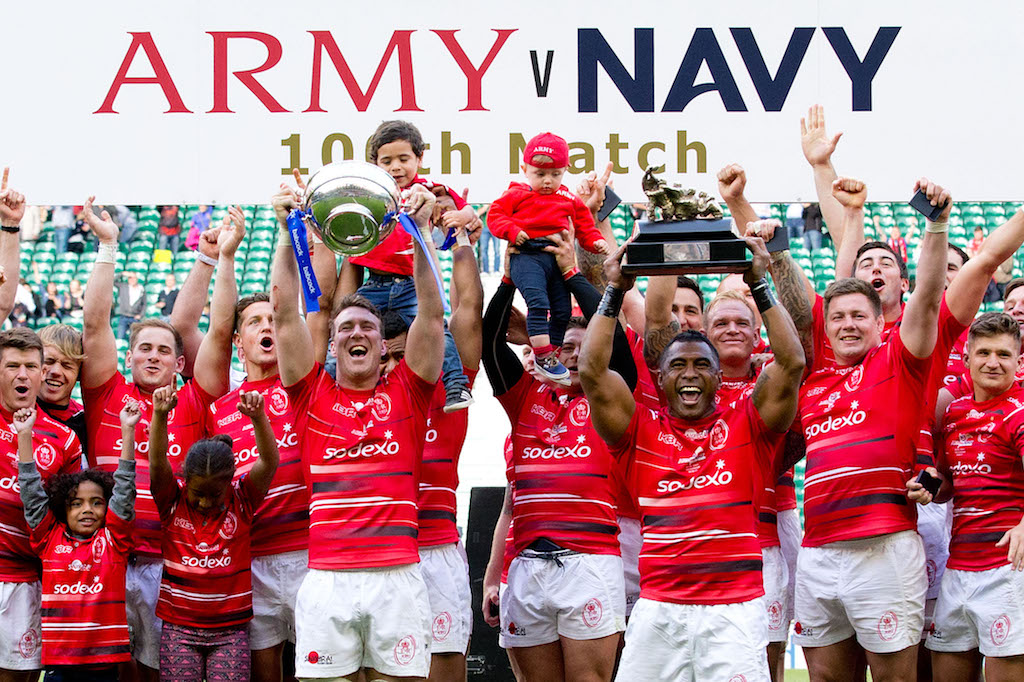 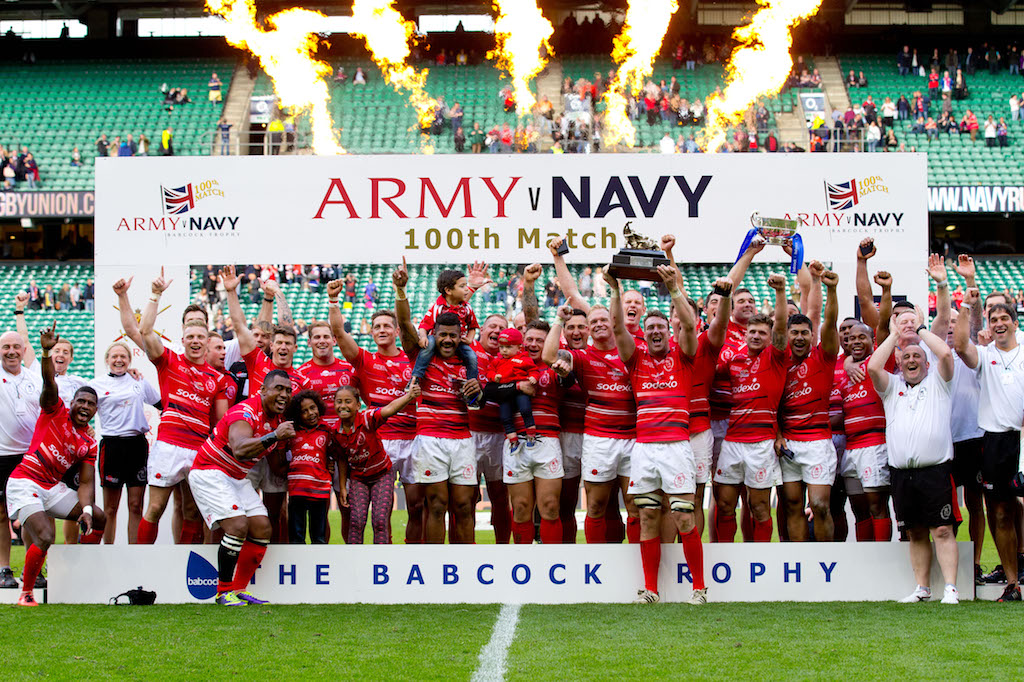