The template for the Army Masters convincing 59-5 victory over the Navy Mariners was set in the first ten minutes. 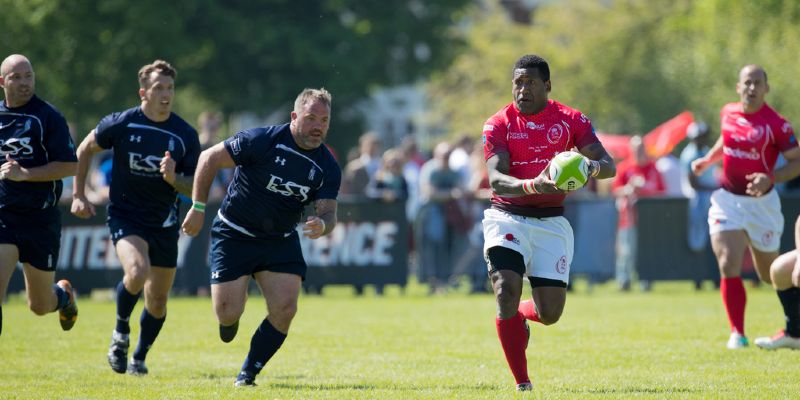 The template for the Army Masters convincing 59-5 victory over the Navy Mariners was set in the first ten minutes. In those early exchanges the pre match predictions of a classic and close encounter had been dashed on the rocks as the Mariners Inter Service title chances receded faster than an ebbing tide.

Within the first five minutes the Masters took the lead with a well worked try based on quick ball to the backs. From the restart the Mariners looked to hit straight back. They pummelled the Masters' line putting the Army side under huge pressure with their rolling maul. But the ball was spilled, Masters' scrumhalf Gareth Slade-Jones sniffed half an opening deep in his own 22m area and with Karneli Kim-Vuadreu, Ratu Naivalu, Vasa Bai and Unaia Balekinasiga all combining, the ball swept 70m down field for a second Army try and 14-0 lead.

Again from the restart the Mariners looked to regain some traction on the scoreboard. Despite losing an influential hooker to injury they were still squeezing the life and strength out of the Masters' forwards. Navy second row Marsh Cormack crashed over from short range to reduce the deficit and turn some of the Navy’s territory into much needed points. From the restart the Navy were again soon deep into the Masters' half. The pressure tested and eventually broke the patience of the match referee and Masters' tighthead prop, Liam Bowman, was sent to the sin bin for repeated team infringements. Were the Navy about to go for the jugular and make the man advantage count?

They probably should have but again they were undone by some quick thinking from Slade-Jones; winning turnover ball 10m from his own goal line, a quick dart through a half gap, Naivalu on his shoulder, inside to Kim-Vuadreu and back to Naivalu for a third try and a 21-5 lead. The Navy had dominated possession, but the Army had been masters of theirs. Three opportunities and three tries. Two more tries before half time ended the contest as the Masters turned around 33-5 in front.

The second half lacked some of the intensity of the first. The Mariners’ forward player was not quite as dominant whilst the Masters showed they could counter attack and score from anywhere. Four more tries without reply, two from deep in their own half told the story and it was well before the final whistle that the Army’s supporters were celebrating having retained the Veterans' Championship. Once again, the Navy Mariners arrived at Kneller Hall with high hopes, only for the Masters to leave with the spoils.

The Navy had dominated possession, but the Army had been masters of theirs. Three opportunities and three tries. 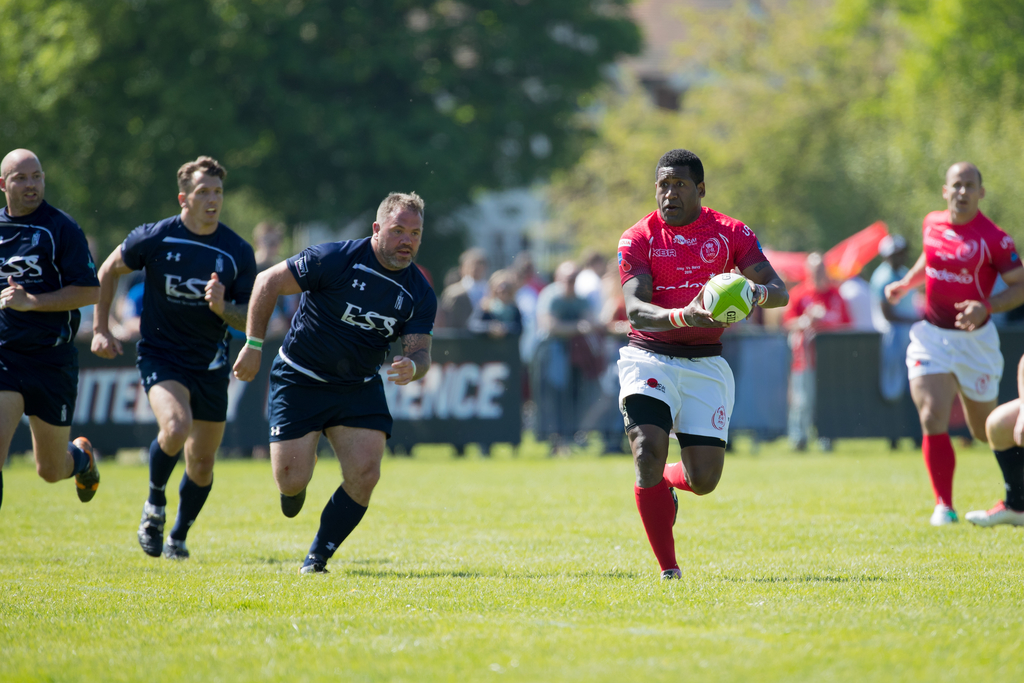 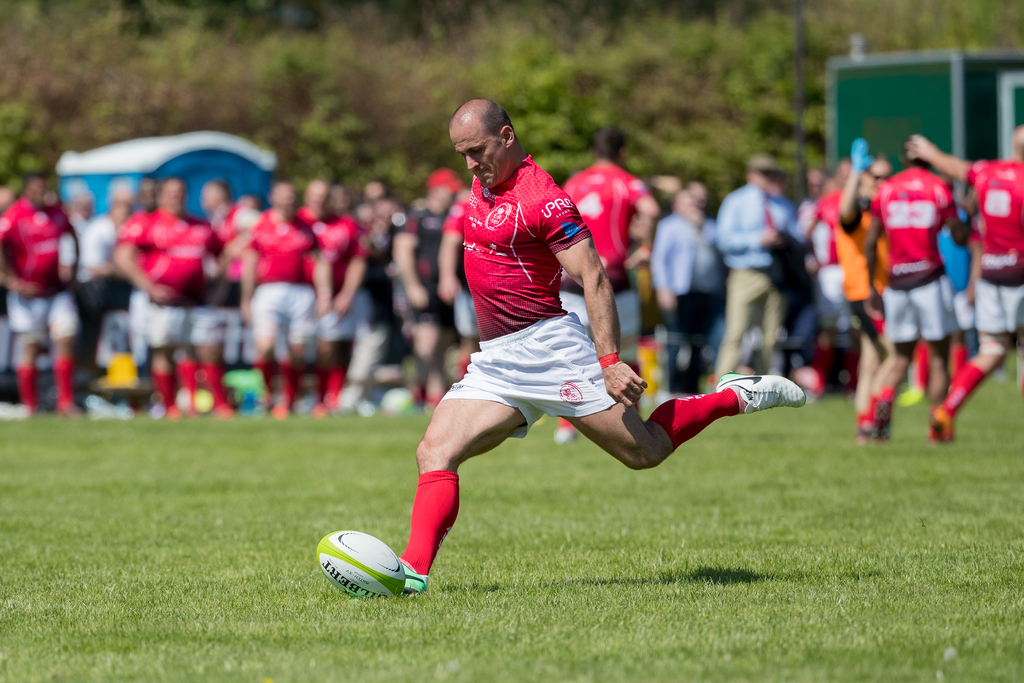 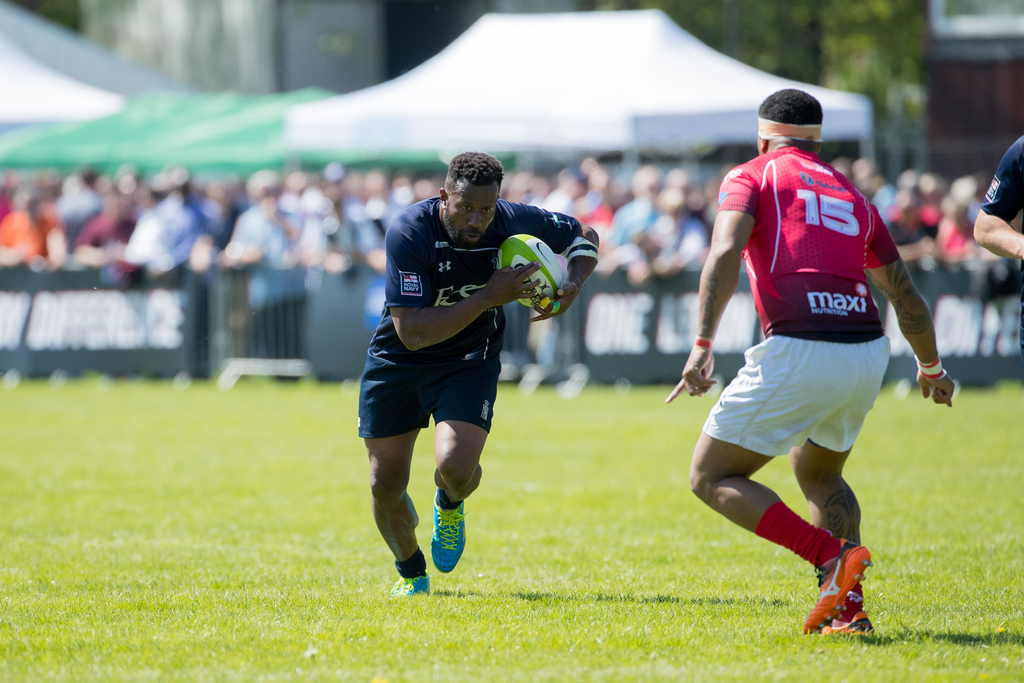 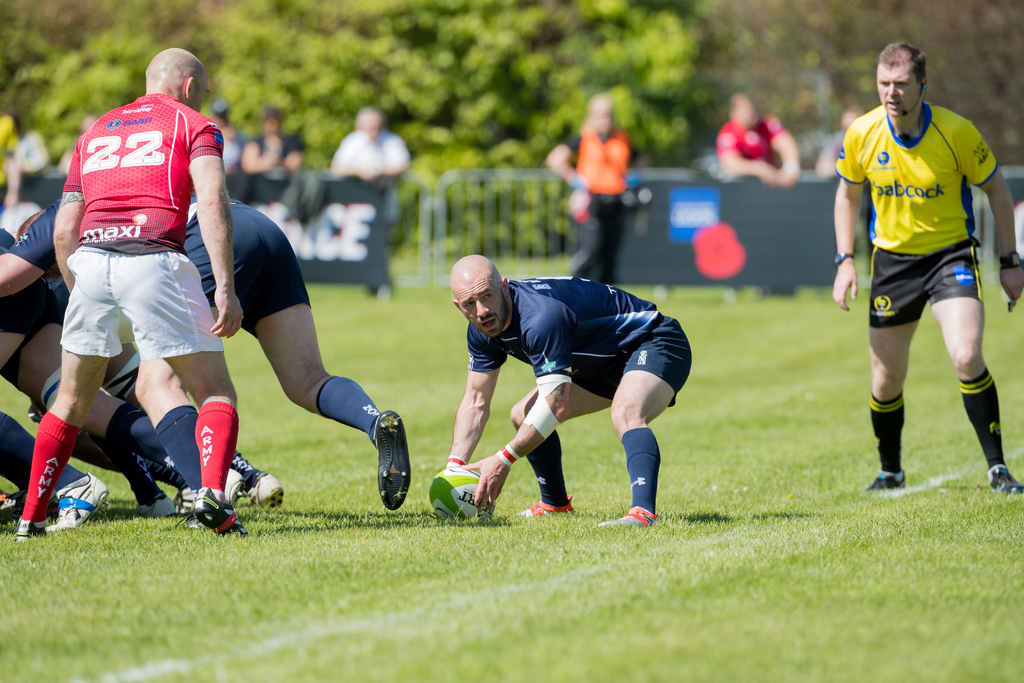 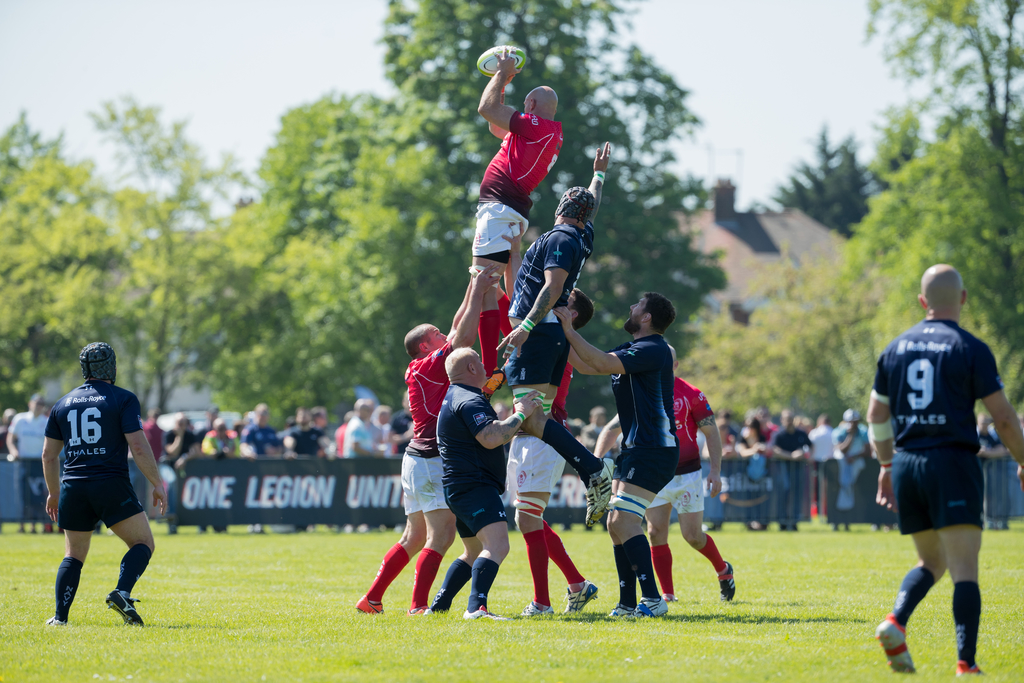 The Navy had dominated possession, but the Army had been masters of theirs. Three opportunities and three tries.