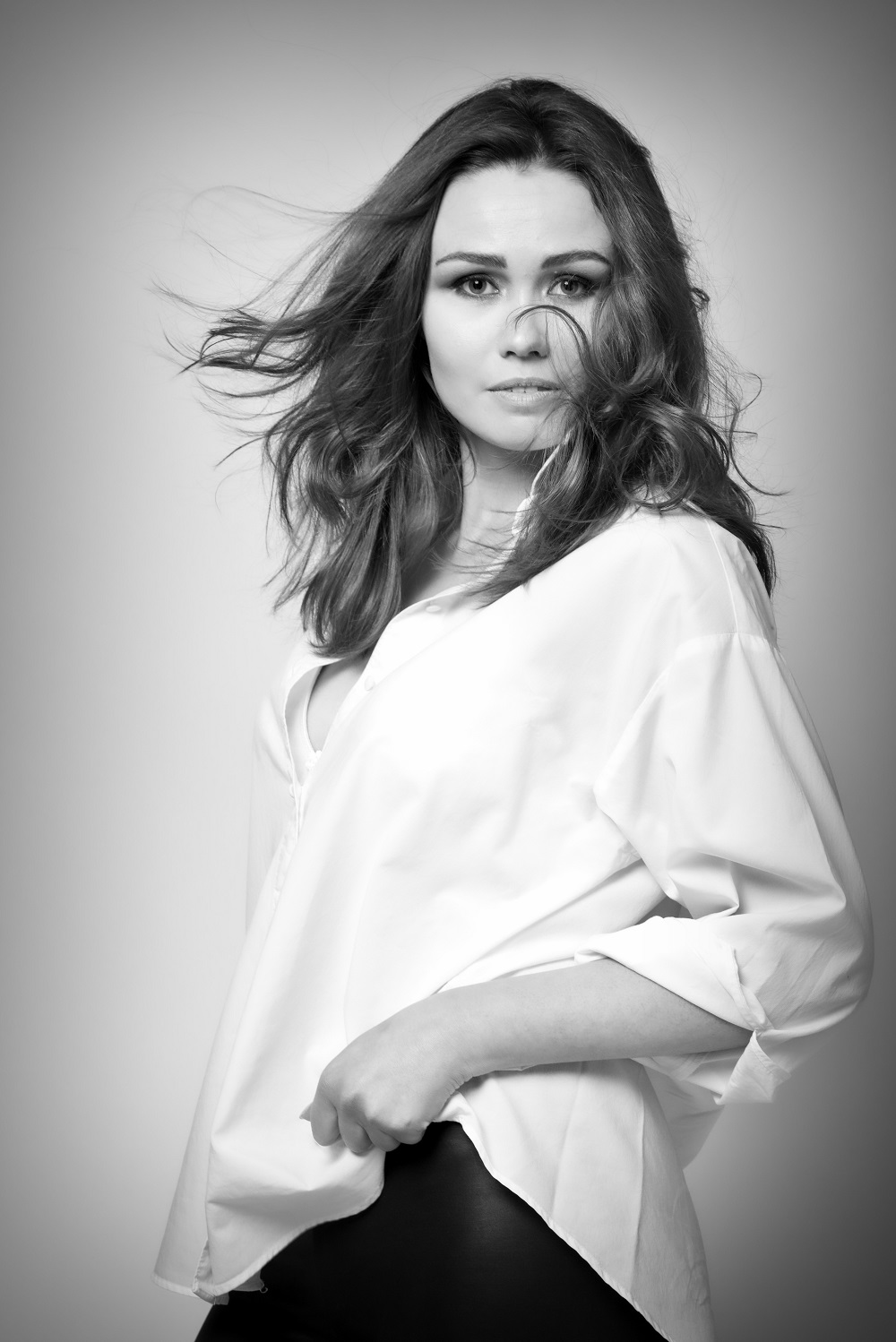 The Army and Royal Navy Rugby Unions are delighted to announce that Alicia Lowes will be performing ahead of the Army v Navy match at Twickenham Stadium on the 2nd May 2020.

Alicia is an established soprano in the classical crossover world. She has supported Coldplay in the Sentebale Concert at Kensington Palace alongside Joss Stone, Laura Muvula, George The Poet and Nico & Vinz. She has sung to the crowds at Twickenham Stadium before the Rugby World Cup Final and regularly entertains troops through the British Forces Foundation and The Sun Military Awards, which Alicia has performed at for the last four consecutive years and will be performing at again in 2020.

Alicia has performed at many other prestigious events, singing for royalty and well known public figures. Career highlights include singing the national anthem at the opening ceremony of the British Grand Prix at Silverstone and at The Olympic Stadium in London to open The World Para Athletics Championships.

The Army and Royal Navy Rugby Unions are delighted to announce that the British Army Band Colchester will be performing ahead of the Army v Navy match at Twickenham Stadium on the 2nd May 2020.

The Corps of Army Music (CAMUS) was formed in 1994 and provides musical support to State Ceremonial, Commemorative and Community events throughout the UK and abroad. 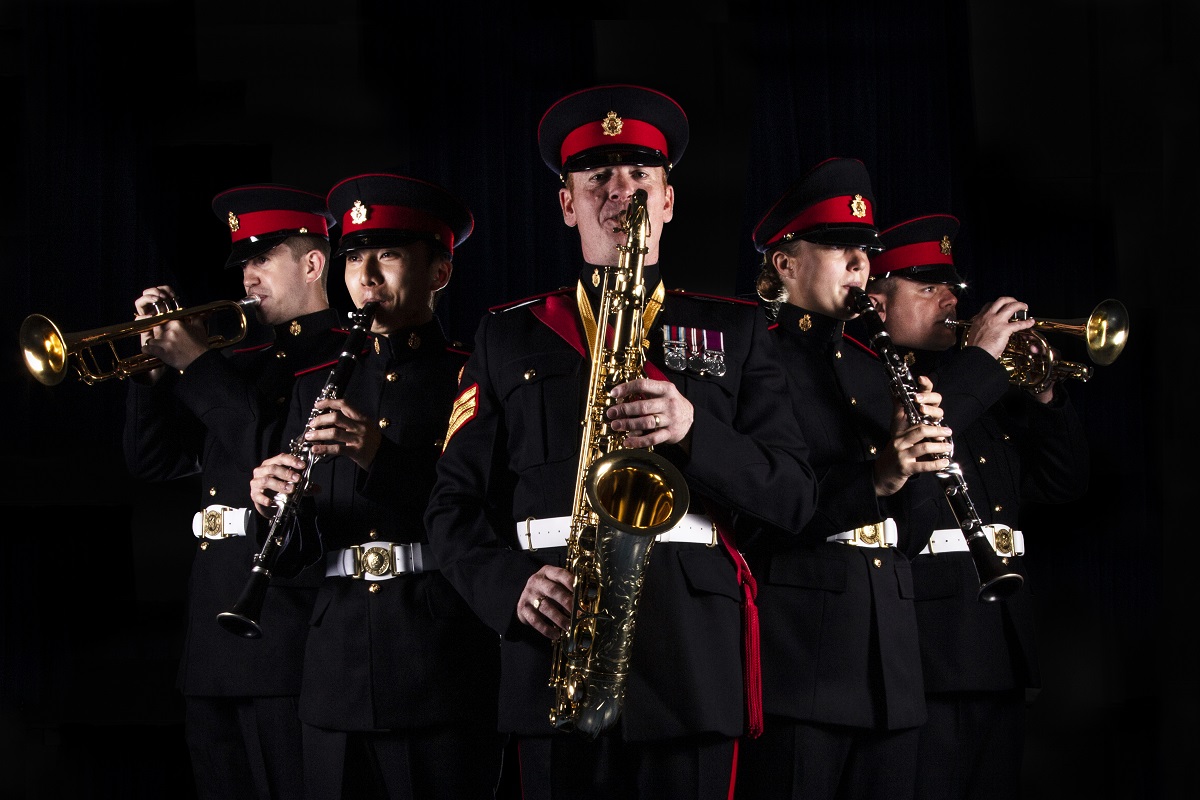