The Army v Navy match committee will not be releasing tickets for sale until early 2022. Twickenham Stadium plans to hold its first full capacity matches, since Covid-19, in November 2021. The match committee will work with the RFU after these games to ensure that the 2022 match can be enjoyed by as many spectators as possible.

Since the April announcement there has been considerable work behind the scenes to ensure that the match remains and retains its unique place and character in the sporting calendar.  On the field rugby has resumed for both the Army and Royal Navy Rugby Unions.  Both have enjoyed success with their representative VIIs programme alongside the re-emergence of unit rugby whether in the UK or deployed.  Whilst this has been great to see much of the activity behind a successful Army v Navy match occurs off the field and some change has been necessary.  The first change, and purpose of this update, is that tickets will not be released for sale in November, as has traditionally been the case.  They are likely to be available early in 2022.  This will be confirmed via further updates on the website and the social media accounts.

In June and July Twickenham Stadium hosted 10,000 spectators for the Premiership Final and England’s two summer test matches.  It is planned that the Army v Navy Match will again be played in front of a full, sell out, stadium of over 80,000 supporters.  The Government has recently conducted trials into larger crowds in stadiums, with Wembley being at two thirds capacity for the European football final.  November will hopefully see Twickenham at full capacity for the Autumn Internationals and after this the detail planning requirements required for the Army v Navy Match ticketing can be finalised and the ticket on sale date announced. 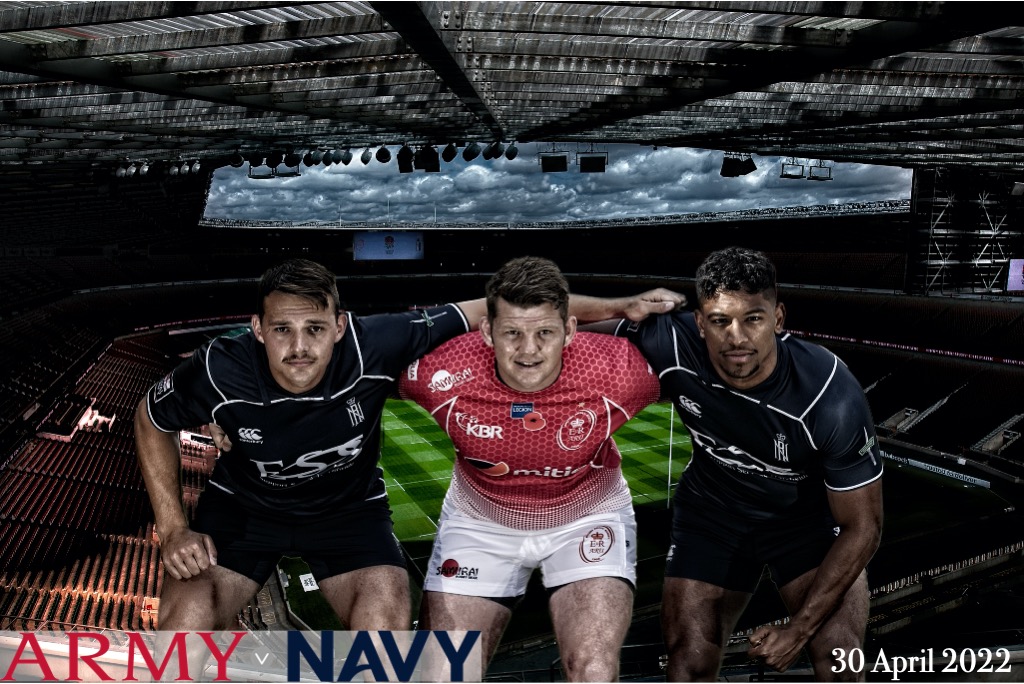 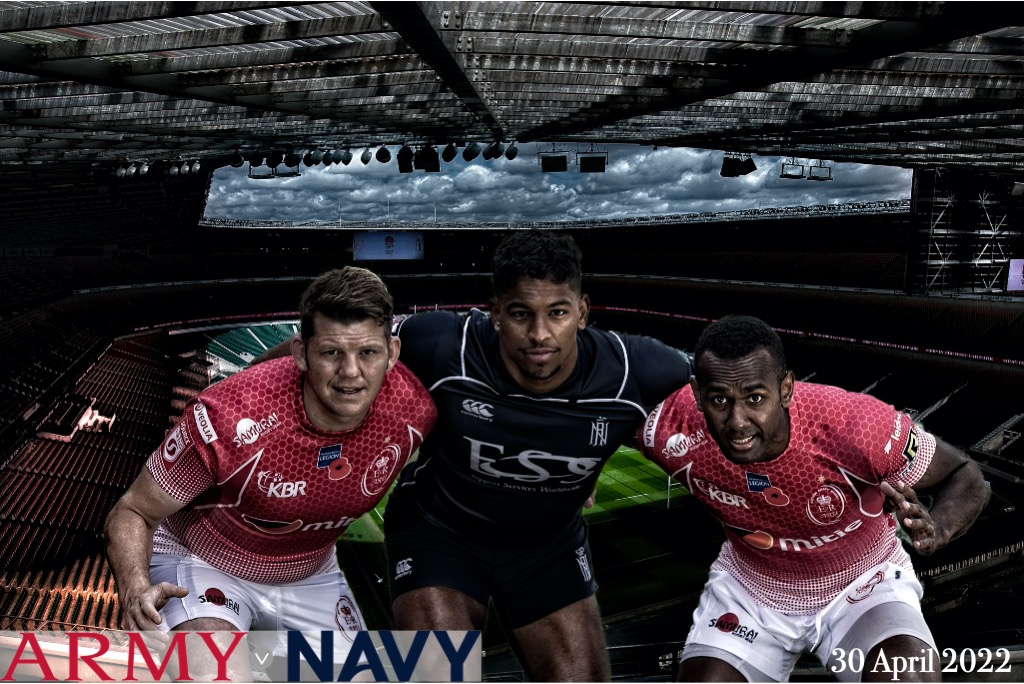