Army Finish With a Win But Navy Continue Progress

Army Women captain, Gemma Rowland, will be pleased that her side bounced back from the defeat to the Royal Air Force, in round 2, with a convincing win in the final match in the Inter Services women’s championship. Her opposite number, Rose Dixon, will ask her players to look beyond the score and focus on a second half performance that provides further evidence that gradually the Royal Navy are beginning to build some depth in their side, after so many false dawns.

Clearly stung by the defeat the week before it was the Army who started the game the more brightly and monopolised possession and territory. With the Royal Navy unable to slow the ball at the contact or dominate many of the tackles it was not surprising that they were soon behind. Chelsea Snead was proving to be a handful with her powerful runs through the heart of the Navy defence and frequently she found the industrious Beth Dainton on her shoulder to provide continuity and keep the tempo high.

The work of the Army forwards gave Lily Patrick ample space from which to direct affairs at fly half where either the powerful running of Lou Dodds and Rowland or the more elusive skills of Rae Deane on the wing ensured that the Navy defence could never settle on a single target. Over the course of the half the Army ran in 7 tries and the flow of points was only interrupted by a solitary penalty in response from the Navy. 43 – 3 at half time and the Navy were looking down the barrel of another heavy defeat.

The second half of Army v Navy Women’s matches have been characterised by the Army pulling away, aided by a very strong replacements bench and a tiring Navy side. The end of the first half gave no indication that 2019 would be any different. However, as the referee blew his whistle for no-side at 80 minutes the Army only had a single try to add to their tally and no doubt had some sore shoulders following an impressive defensive display as they held their line following repeated, and for once, sustained Navy pressure and attacks.

It was probably the most impressive half of rugby that the Royal Navy team have produced in their 17 matches against the Army, certainly a match for some of the performance in the 2010 25-11 defeat. Emily Park was at the heart of all things good about the Navy play. Again, and again she offered herself to carry the hard yards through the Army’s close in defence. With Ollie Critchley sniping at half back and Emma Maxwell providing a cutting edge from centre the Army were creaking in defence and being forced to scramble.

The second half was proving to be a game within a game. The Dixon’s Navy hunting and fighting for a try, a feat not achieved since 2013 against the Army. Rowland’s Army determined to keep their goal line intact. It became a game of inches as the Navy were stopped just short or held up over the line and in the end it was the Army who won this battle within a battle. But perhaps ,in the longer scheme of things ,it will be the Royal Navy who take more from the half of rugby which must surely provide them with the impetus to come back next year stronger, fitter and having uncovered some more talent through their development programme. 2019 clearly showed that they ae moving in the right direction.

However, it will not just be the Navy who will be working hard over the summer and Autumn to look at how they can close the gap. The Army too will be determined that they return in 2020 in shape to not only resist any ongoing improvement from the Royal Navy Women but also to regain their title having seen their remarkable unbeaten Inter Service record end with their round 2 defeat at Kingsholm. They will have been pleased wit their 48-3 win in this final match of the Inter Services but not satisfied with their campaign.

2020 has the promise to be the most interesting and intriguing Women’s championship ever in the Inter Services. Let’s hope it lives up to its promise. 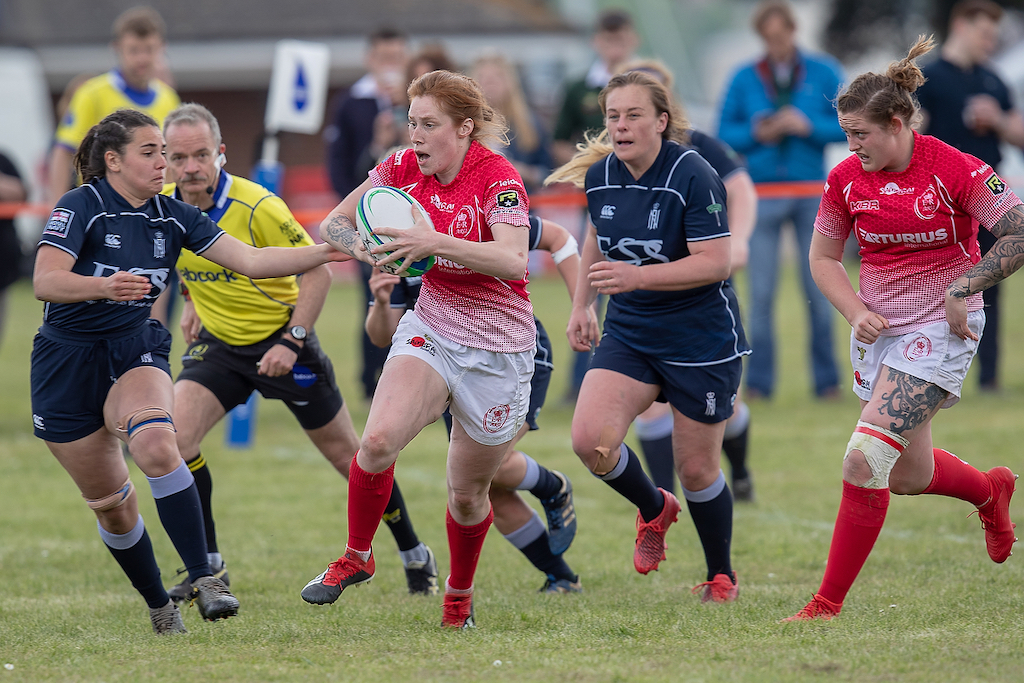 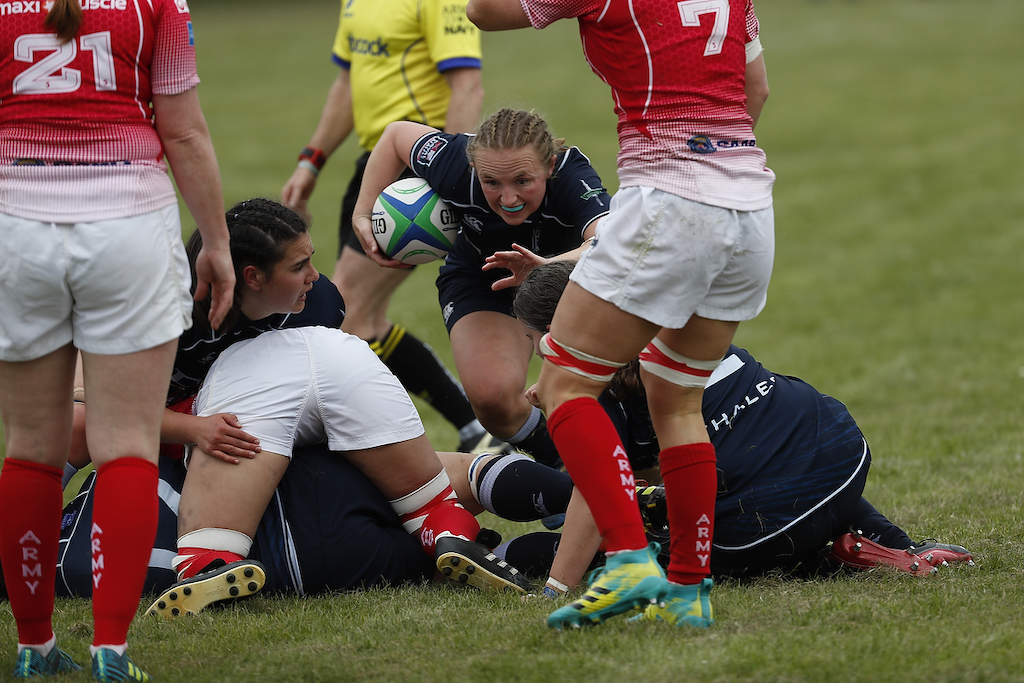 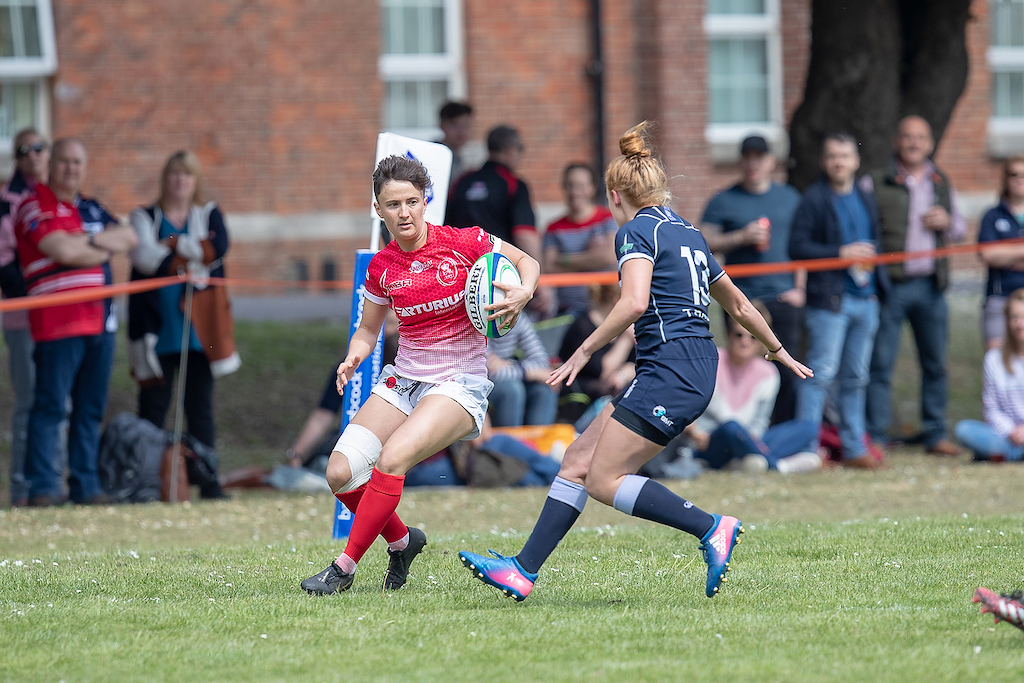 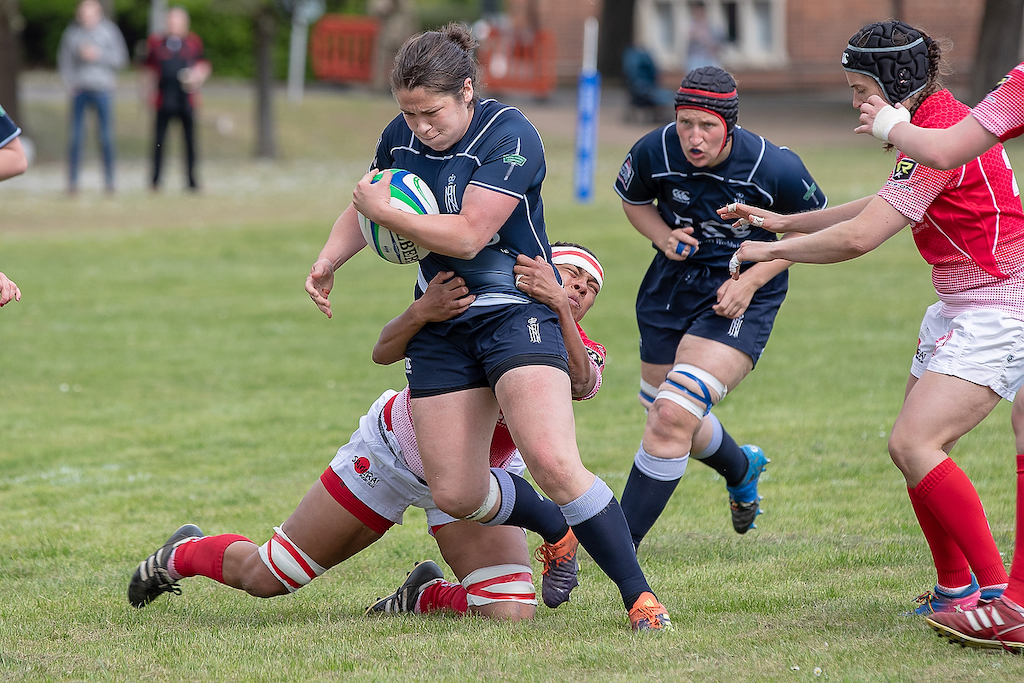 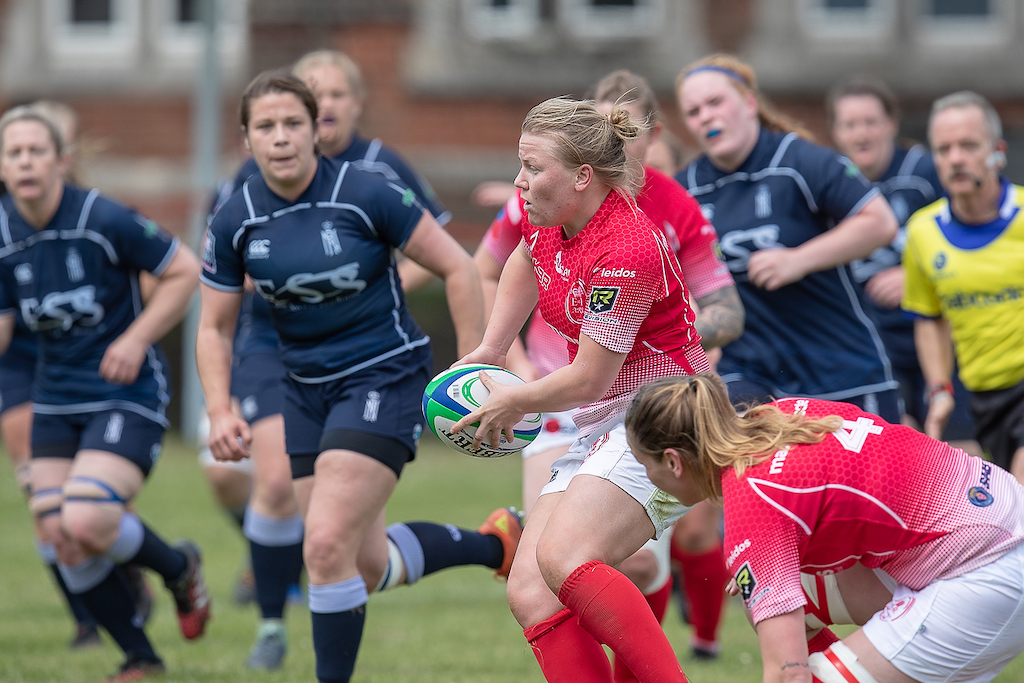 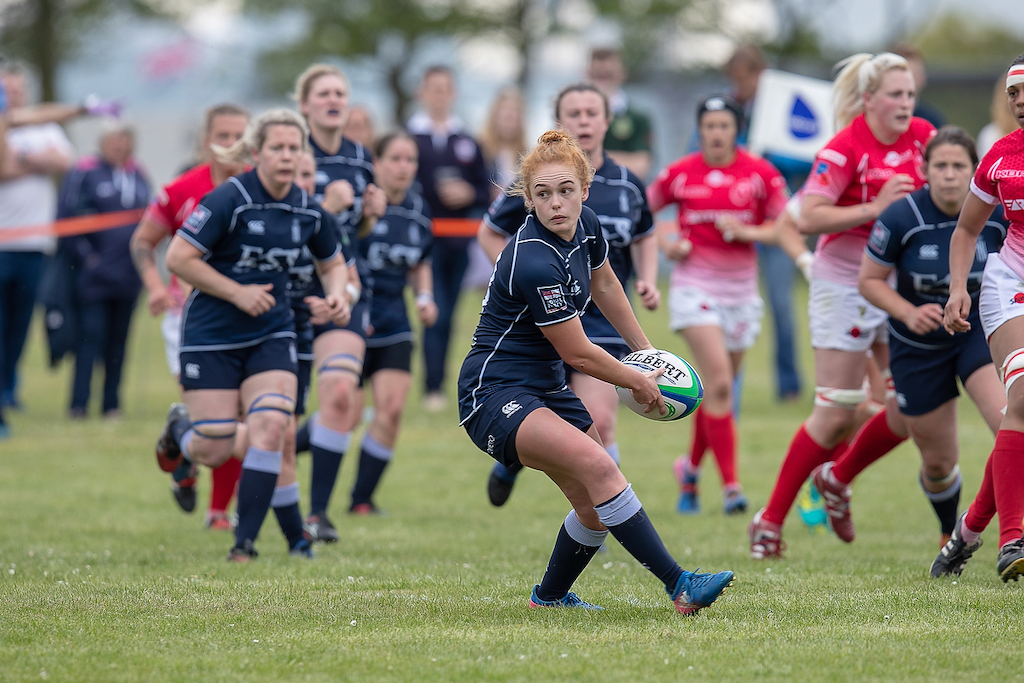 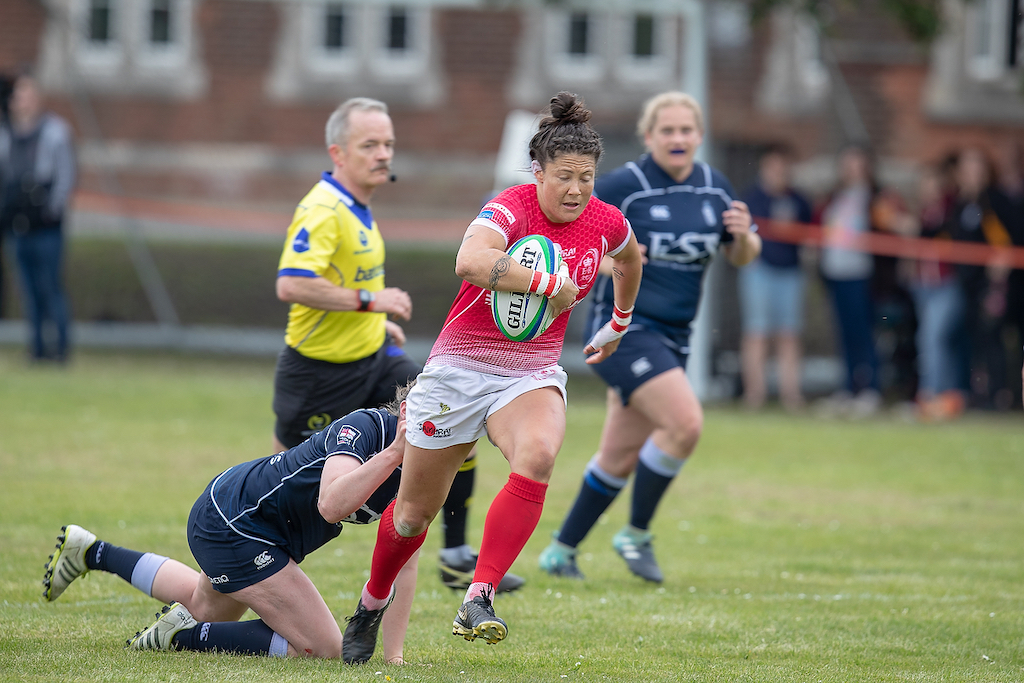 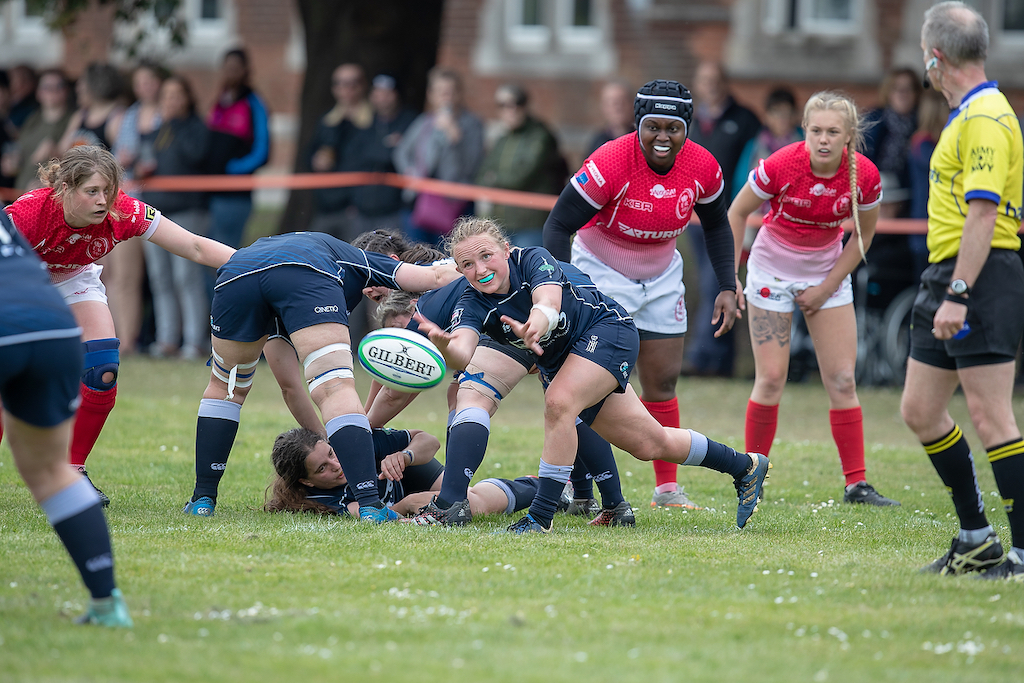 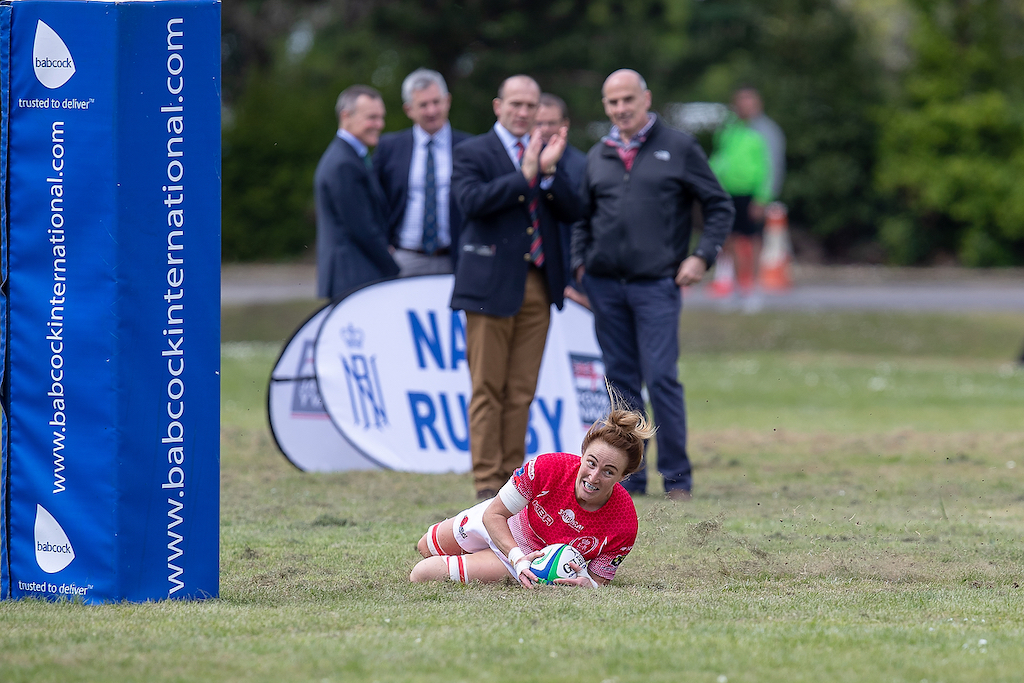 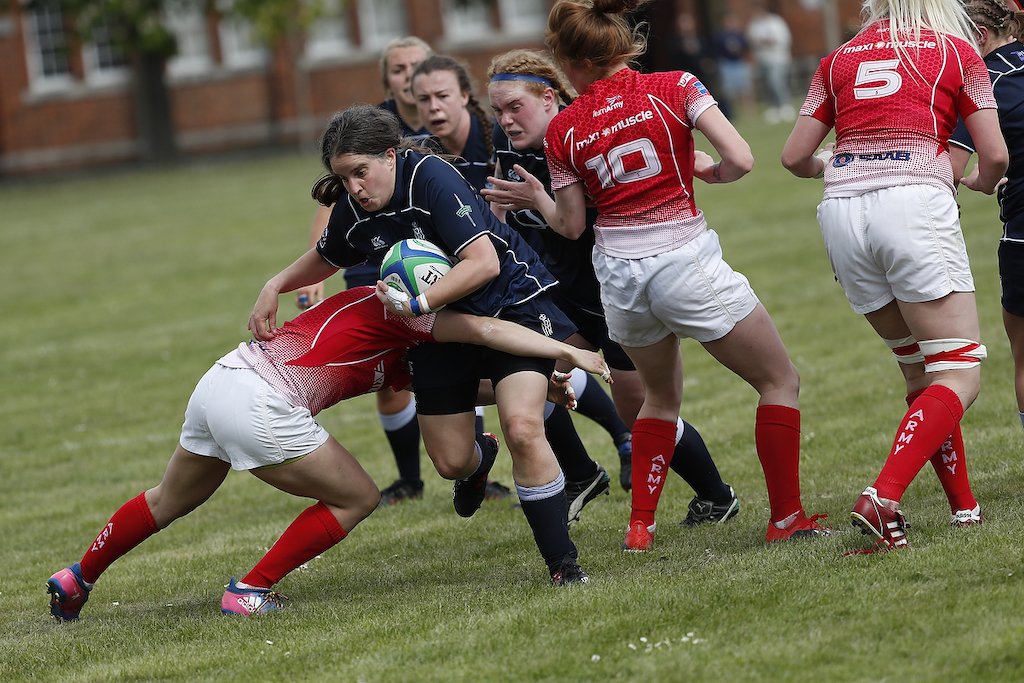 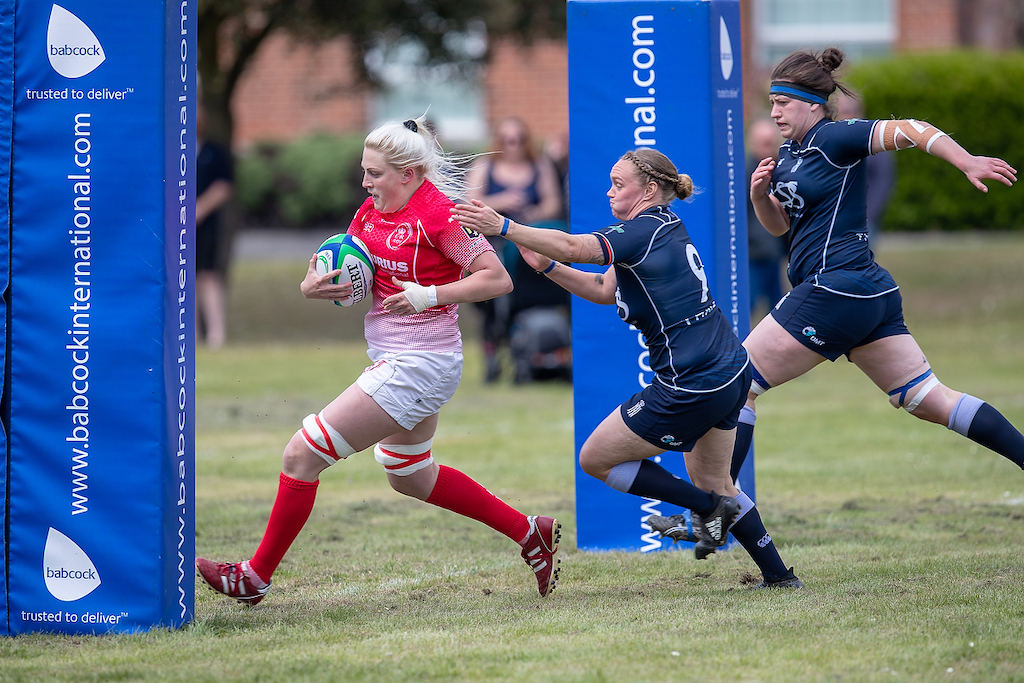 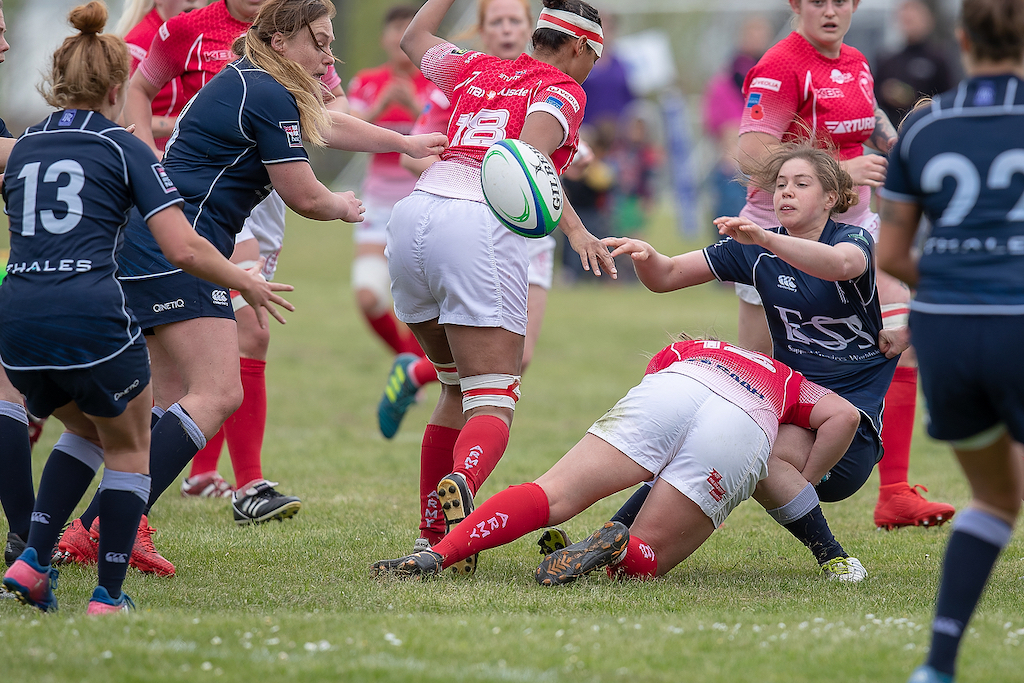