Since the very first match until the 97th fixture last year it has been the backs that have grabbed the headlines. 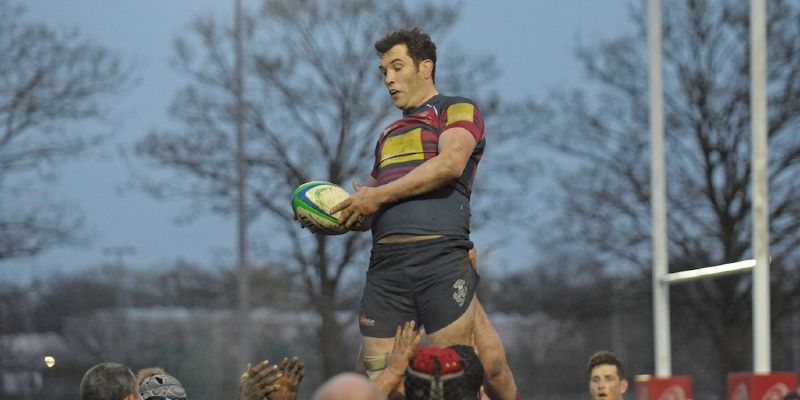 In 1907, Navy fullback and England International George D’Orly Lyon received acclaim for his exploits in the Royal Navy’s 15-14 win. Over the last three seasons the seven tries scored by the Army’s England winger, Semesa Rokoduguni, has similarly captured the media’s attention when reporting the Army’s victories.

However, for the backs to shine it is very often upfront that the game is won. Over the last decade both teams have had two locks in their ranks that epitomise what the Army Navy match is all about. They have served together in Afghanistan, locked down together on numerous occasions in Combined Services colours and shared a pint or two in between. For eighty minutes on the 9th May it will count for nothing, as they will once more hammer into each other in the name of their Service, their regiment and their squadron.

In recent seasons it has been the Army’s mapmaker, Darrell Ball, who has had the upper hand. Two seasons ago he produced a man of the match performance as the Army recovered from 19 points to secure the victory. Last season he again shone even though the Army pack was, at times on the back foot at the scrum.

Though Marsh has only had the one taste of Army Navy victory, in 2010, his contribution to Navy Rugby matches that of Ball’s to the Army. Indeed, it was Cormack’s contribution throughout the Navy’s record breaking 2010 season that saw him rewarded with becoming the only player to have been awarded the Cossack Sword twice. This accolade is for the player of the season as voted by the players themselves and is the most prestigious award for a player in the Navy shirt.

For the last decade, Darrell Ball and Marsh Cormack have locked horns in the fiercest and oldest rivalry in Service sport. On the 9th May their competition within a competition will once more be in front of a sell-out Twickenham crowd. However both are equally at home away from the limelight. Between operational tours Ball always finds time to represent the Royal Engineers or his unit and when deployed to keep him in shape to meet the demands of modern day representative rugby. Likewise Marsh, as a member of the Fleet Air Arm, has had to juggle a number of recent operational deployments with representing his Command and his Unit. Like his adversary Ball he has shown a remarkable ability to keep himself match fit whilst deployed in some of the World’s most inhospitable climates.

In the Army it is known as ‘Soldier First’, in the Royal Navy ‘All of One Company’. Darrel Ball and Marsh Cormack remain the heart and soul of what is special about the Army Navy match. Both know what life is like at the operational sharp end. Both are respected by their colleagues at their units who see the sacrifices they make so that each year they can represent their Service at Twickenham and once more take the challenge to each other with no quarter asked or given. Then come the final whistle, irrespective of the result and the toil taken, enjoy the camaraderie that Service sport imbues. For all the rivalry that since 1907 has been so much part of the Army Navy rugby match it is the mutual respect between the players that is at the core of why it remains so special. 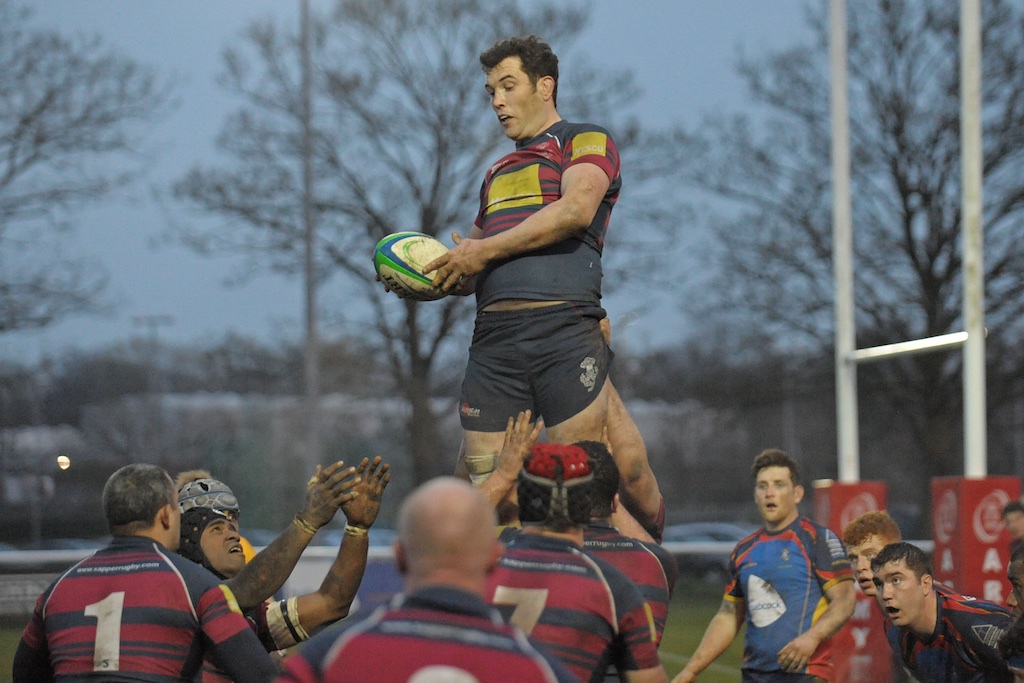 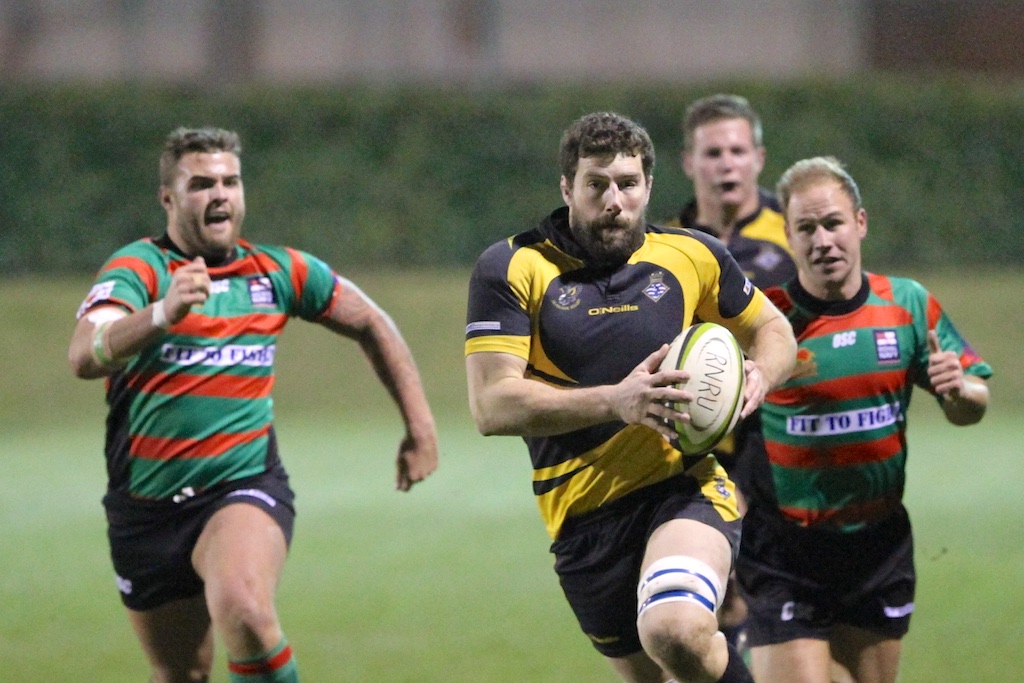 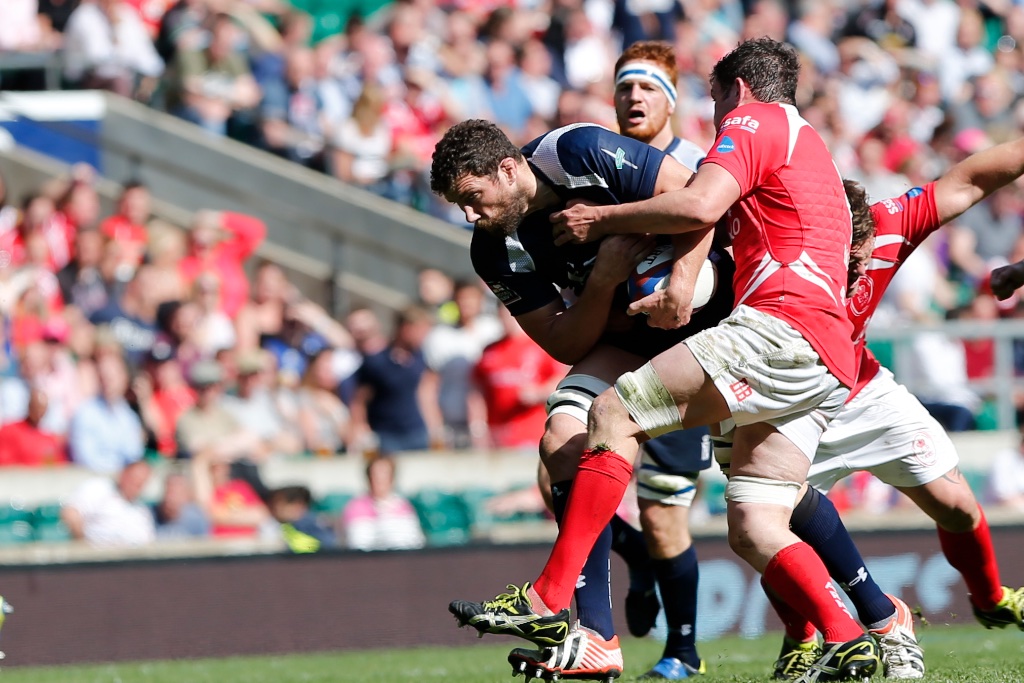 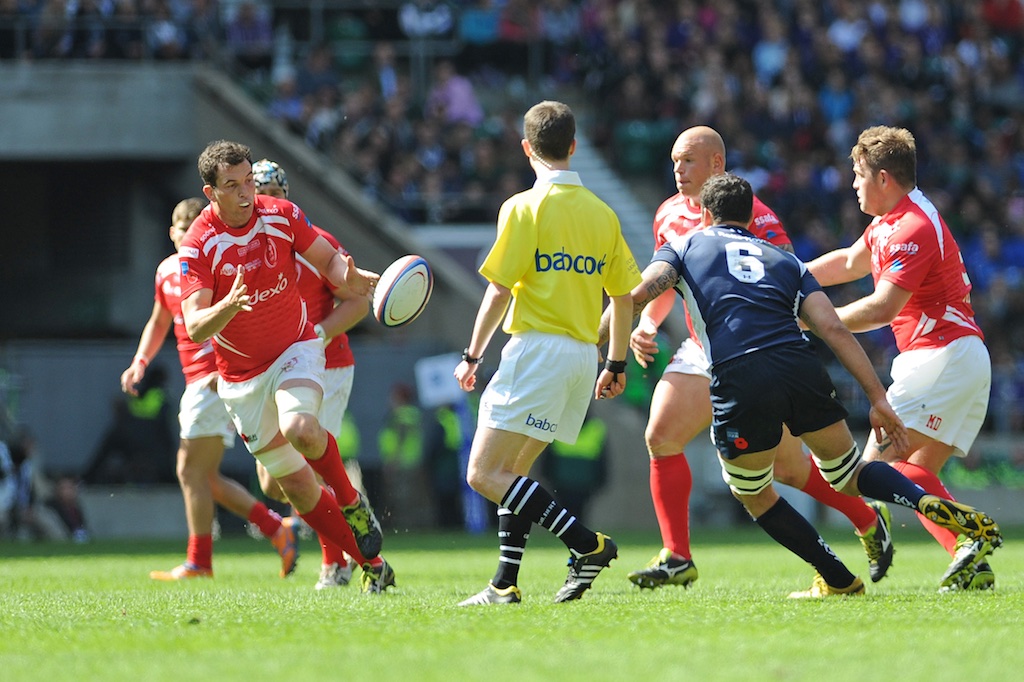