A tense and bruising encounter between the Royal Navy and the Royal Air Force at USSG Portsmouth has left the 2016 Inter Services poised on a knife edge. 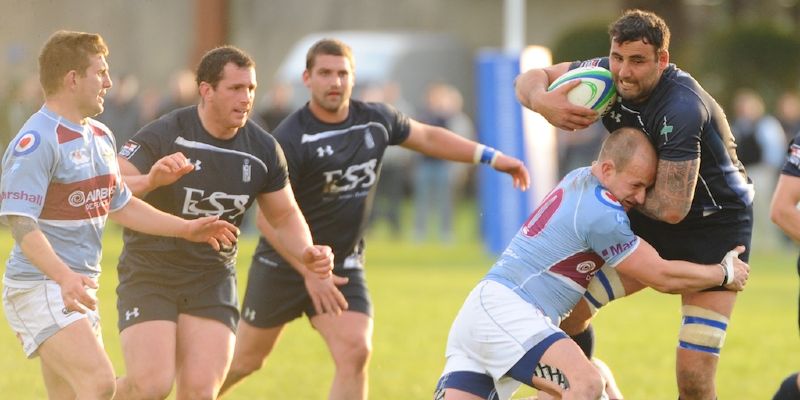 A tense and bruising encounter between the Royal Navy and the Royal Air Force at USSG Portsmouth has left the 2016 Inter Services poised on a knife edge. In the second round of the 2016 Inter Services the Navy squeezed home 9-8 after a match that saw both sides miss penalties in the closing minutes. For the Army it means they have the life line they desperately needed and so both they and the Royal Navy will travel to Twickenham knowing that their Inter Service fate lies in their own hands. For the Royal Navy a win or a draw. For the Army a win by two or more points. For the sell out crowd? The 99th Army Navy match, again a sell out, is sure to be another belter of an occasion when the longest running Service rivalry is played out in eighty minutes of fierce intensity to win the right to lift the famous Babcock Trophy.

The journey back to Aldershot, from Halton, must have been a long one. A one point defeat to the RAF had taken the Inter Service crown out of their hands. Thoughts of missed opportunities crowd the mind at such times and the world of sport can be a lonely place. The Army needed the Navy to resurrect their campaign and they will have been buoyed with the news from Portsmouth. The best possible result, the narrowest of Navy wins and no tries scored by the Senior Service. From the depth of despondency their preparations had suddenly been galvanised and hope restored.

However, for the Royal Navy they will not concern themselves with fate or fortune of their fiercest foe. They knew that the RAF travelled to Portsmouth full of confidence and with a team that were looking to retain the Inter Services title they had waited so long to win. It wasn’t always pretty but then the game was always going to be won or lost in the darkest depths of the tackle and ruck. Both side’s backrow scrapped and scavenged for all their worth and largely neutralised each other when if really matters. The RAF did manage a well worked try through fly half Tom Rock but Brad Cook’s missed conversion from close to the posts ultimately proved very costly as three first half penalties from Royal Navy fullback, Jon Humphrey game the Navy a 9-5 half time lead.

Playing with a slight breeze behind them in the second half the RAF monopolised possession but found that the Royal Navy’s defence was watertight and disciplined. They were able to bring the game back to a single point through a penalty from Cook which set up a very tense last quarter. The Navy restricted the RAF to two long range penalty attempts which both drifted wide to the delight of the boisterous home crowd. Humphrey then had two opportunities of his own, both easier than Cook’s, but both also pushed wide. In the end the misses didn’t matter on the night as the Royal Navy closed out the game for the one point win,. Though with the Championship now so close, and potentially to be decided on points difference, those two late misses may prove costly.

So Twickenham once more awaits as the Army and Royal Navy meet for the 99th time. The recent games have gone the Army’s way and they probably start slight favourites once more. However, the Royal Navy will not mind being the underdogs and will travel well aware of the task ahead but also the opportunities that are there to be taken. Last year they probably did not shake off the gut wrenching draw to the RAF where they squandered a match winning lead. With that now out of the system they are back on an even keel and know that a 36th win against the Army will bring them their first Inter Services title since 2010.

That most famous refrain from the Royal Navy’s anthem, Heart of Oak, will surely be heard loud and clear from Twickenham’s West stand; ‘Come, cheer up, my lads, 'tis to glory we steer’. But they know that their result against the RAF has also cheered up the Army and they too are aiming for further Twickenham glory. To the victor the spoils, Army Navy, 30th April 2016. 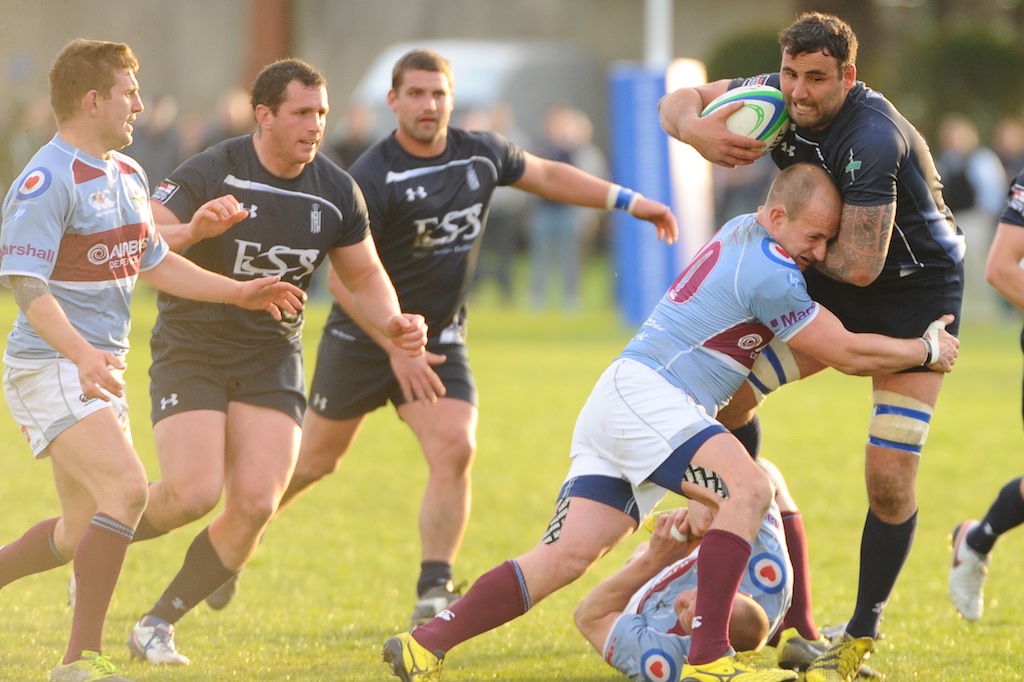 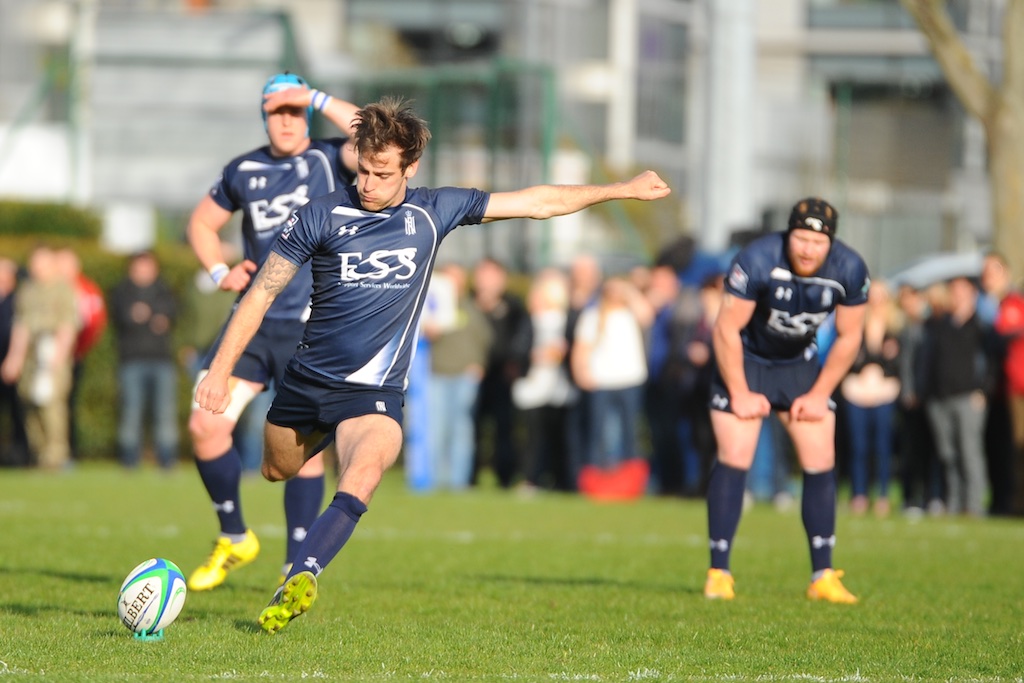 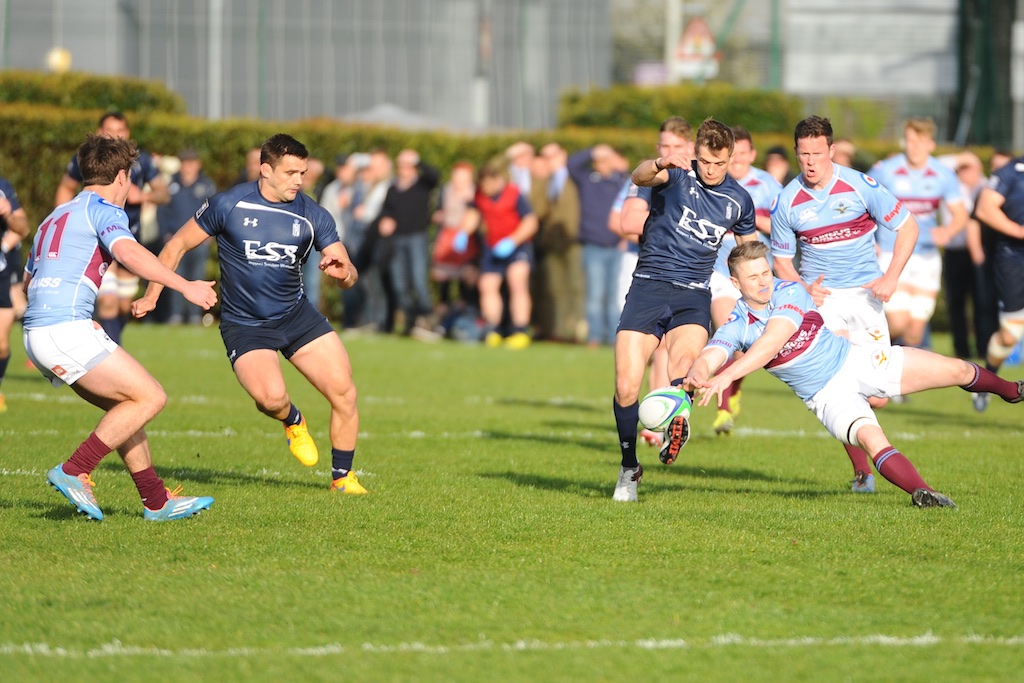 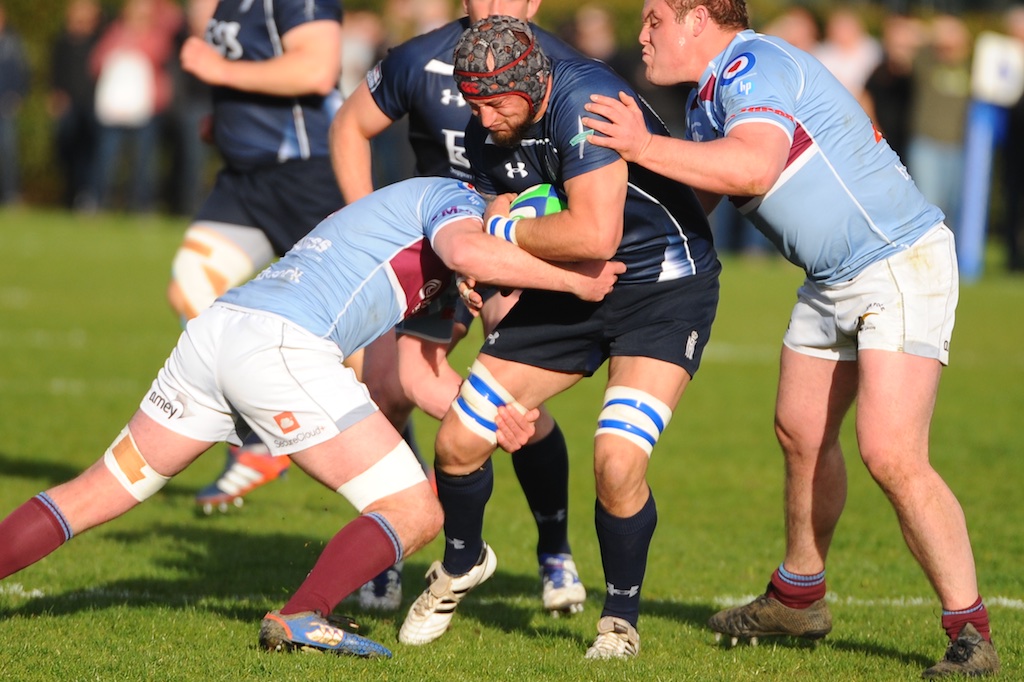 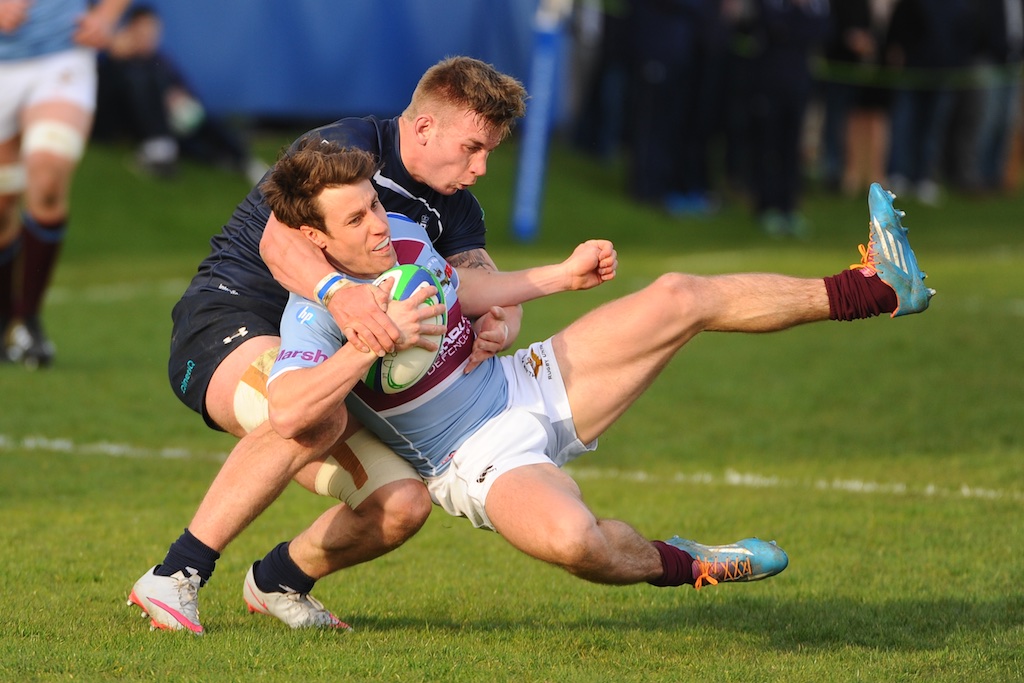