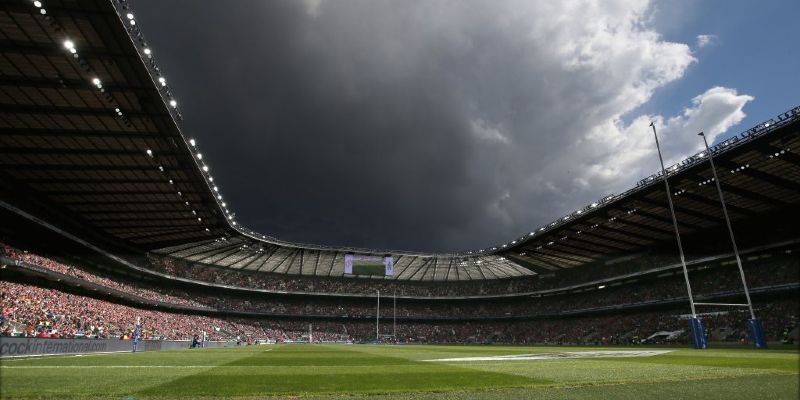 2017 brings us the 100th rugby match between the senior XV teams of the Army and the Royal Navy since the unions were formed. Part reunion, part remembrance and yet full on rivalry. Its foundation is built on the total respect between the Army and Navy rugby families and is the longest running Inter Service sporting contest.

The Army had dominated the annual fixture since 2010 until 2015 when the RAF shook up the status quo by securing the overall Championship, their first since 1994. Then in 2016 the Army and Navy match was a tie 29-29, which led to the Royal Navy claiming the Championship and the Inter Services Trophy. In 2017 both teams will be anxious to get their hands on the Babcock Trophy; the desire being all the more poignant given the special centennial match.

The crowd will be more enthused than ever to be present at this significant event. This sell-out affair packs out the stadium with over 80,000 people, roaring on the nation's heroes and creating an unrivalled atmosphere of passion, excitement and patriotic fervour.

Join them at Twickenham in 2017 to celebrate the 100th Army v Navy match since the formation of the Unions. You'll see history in the making. 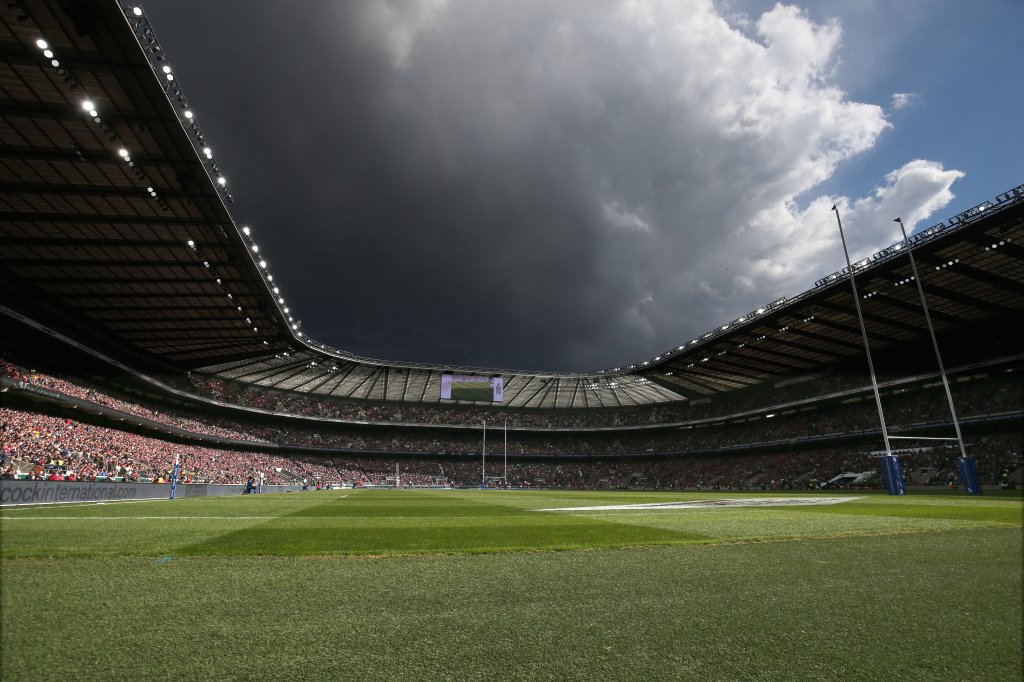 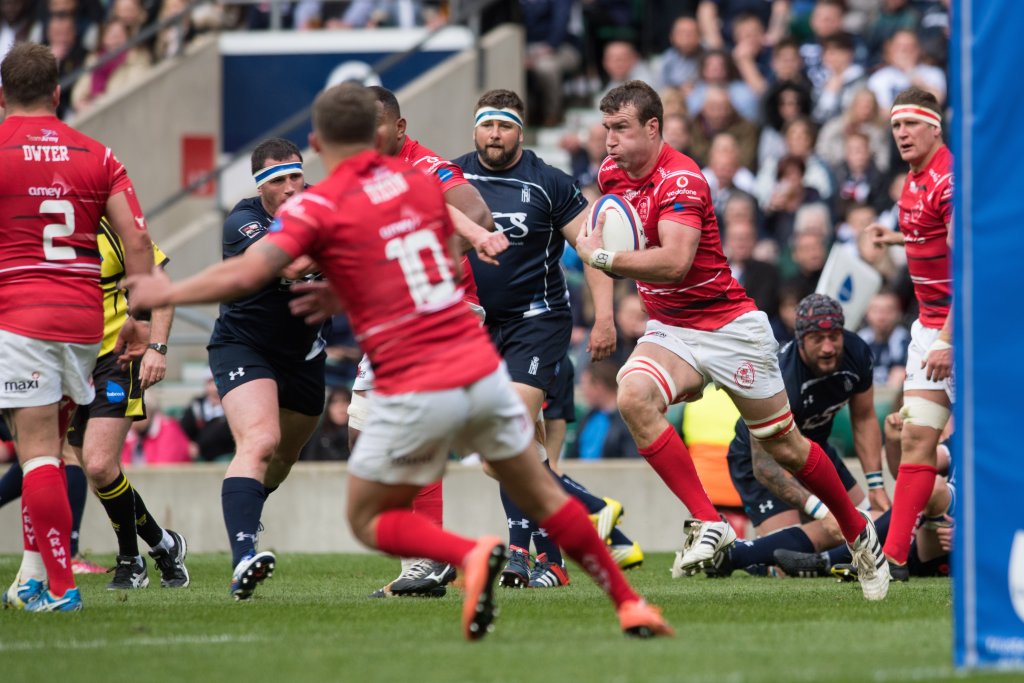 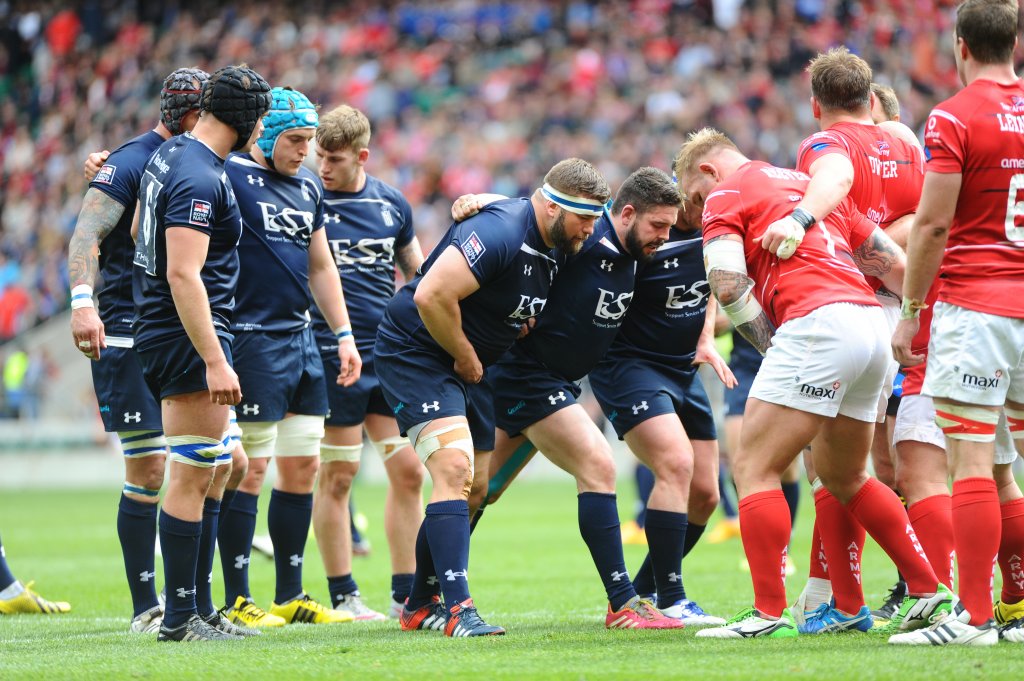 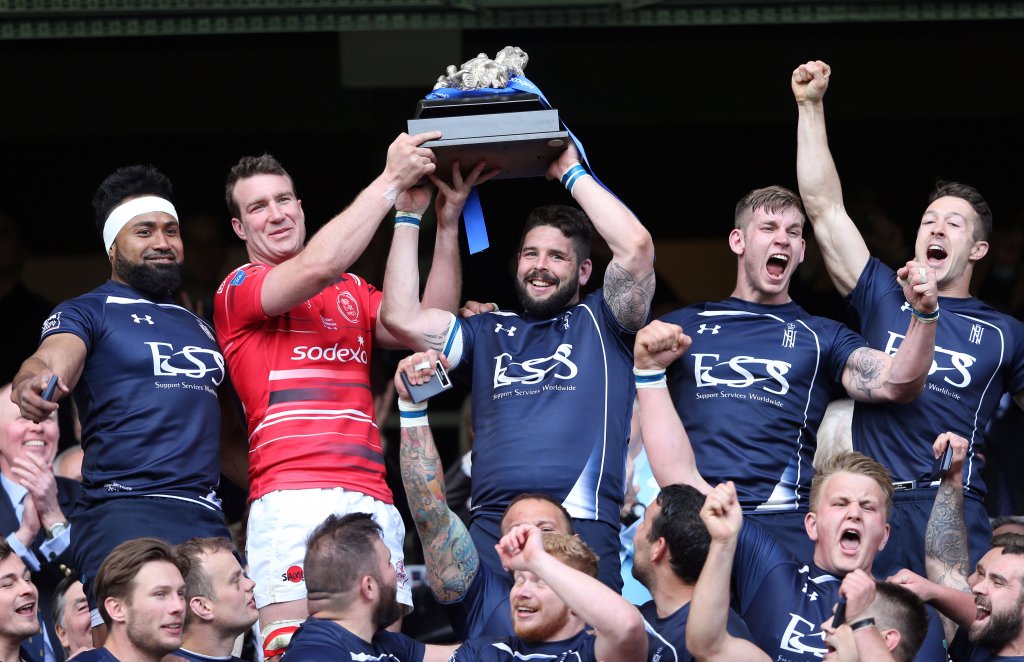